Boxers Shiva Thapa and Pooja Rani won gold in the 63kg and 75kg categories respectively while Ashish settled for silver in the 69kg weight category to cap off a memorable outing for the Indians in the Olympic Test Event that was held in Tokyo.

Rani, a former bronze medal winner at the Asian Games, defeated Caitlin Parker of Australia to bag top honours. She had earlier claimed a silver medal at the Asian Championships this year.

Ashish, the only other Indian to make the final round, lost to Sewon Okazawa of Japan to end with a silver medal.

The other Indians who bagged a medal in the Olympic Test Event were Nikhat Zareen (51kg), Simranjeet Kaur (60kg), Sumit Sangwan (91kg) and Vahlimuia (75kg). They all won bronze after losing their respective semi-final bouts on Wednesday.

The Olympic Test Event for boxing saw a new and transparent judging system, as the sport aimed to “regain trust” after it had nearly been kicked out of the 2020 Summer Games.

In the new system, the judges’ scores were updated in real time on the screen at Ryogoku Kokugikan, the venue of boxing competition next year. The international boxing federation had been stripped of the right to organize Olympic competitions after a series of judging scandals in the 2016 Rio Games.

In the new system that was used during the Olympic Test Event, the judges pressed a button after marking their blows, with their decisions being shown on-screen instantly, thus providing feedback and grounds of clarifying results.

The AIBA is the first federation to have been stripped of the right to host its own sport at the Olympics. 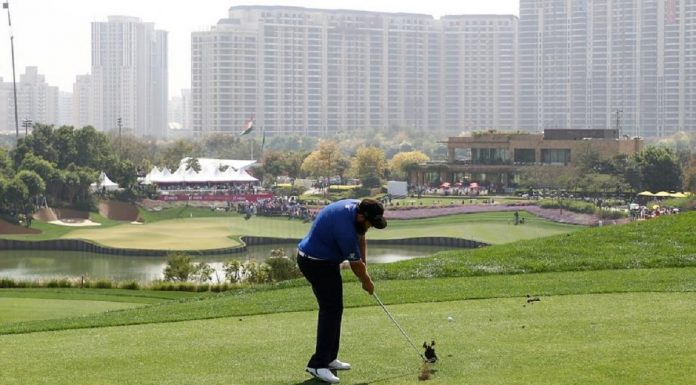