The boxing officials for the Olympic Games will begin a new system of scoring by the judges to “regain trust” of the fans and the boxing fraternity after a barrage of scandals nearly saw the game kicked out of the Olympics, as reported by AFP.

This will be on a trial basis where the scoring done by the judges will be updated on a screen in real-time. It will be tested at the Ryogoku Kokugikan sumo stadium, where the Tokyo 2020 boxing bouts will be held.

The AIBA, which is an amateur boxing body, was replaced by a special taskforce because they were stripped of their right to organize the Olympic competition after a series of problems followed by major scandals at the 2016 Rio Olympics.

Indian boxers have often complained about the scoring system. Most recently, Manju Rani, Mary Kom among others cried foul over the final scores at the World Women’s Boxing Championships.

Boxing is “on the verge of the crisis of elimination from the Olympics,” Morinari Watanabe, a Japanese Olympics Committee official who is head of the task force, said on Tuesday. “We have to regain trust. That’s the top priority,” said the 60-year old, who heads the International Gymnastics Federation.

The prospect of boxing not featuring at the 2020 Games did raise huge concerns, but the IOC decided to form a task force headed by Wantanabe to continue preparations that were halted during the investigation.

Under the new system, the judges will press a button when they mark blows and the decisions will be immediately broadcasted on the screen, which will defuse any confusion in the matter and also provide feedback.

Watanabe also questioned the availability of the screen displaying the score to the audiences as well as judges and referees. “The most important thing is that judgments should be fair and transparent,” he said.

The system will be in place for the test boxing matches that have started on Tuesday, as a preparation for the Games.

Grandmaster RB Ramesh has on Tuesday resigned from the post of chief selector of the All India Chess Federation (AICF) alleging "interference" from warring...
Read more
131,617FansLike
12,374FollowersFollow
7,213FollowersFollow 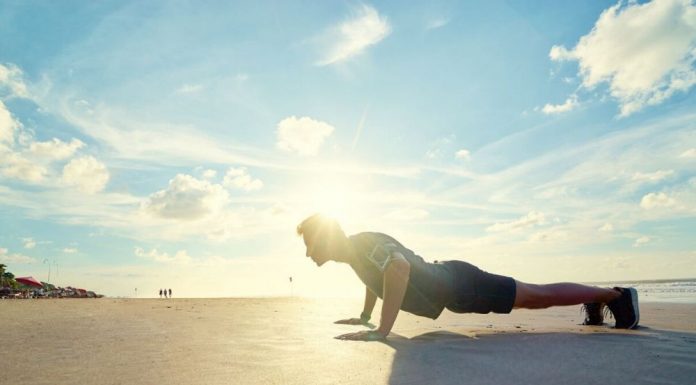