India is set to have its first boxing league The popularity of Indian sports leagues is taking new leaps every day as the country is ready to have its first official boxing league.

The round-robin format tournament, supported by the Boxing Federation of India, will begin from October 19. Titled ‘Big Bout, the Indian Boxing League, it will comprise six franchisees in the first season with 14 boxers in each team.

The tournament will be competing with the likes of other league format sports like cricket, football, kabaddi and badminton for viewer eyeballs.

The 21-day league will have 18 days of fights, including 45 hours of live content. Each team will have 10 Indian boxers and four international ones, in seven weight categories. Teams will have 10 males and four females.

Delhi-based sports marketing firm SportzLive is the official licence holder and has sold television rights to Star India for its Star Sports bouquet of channels.

The rights for regional television channels will be sold separately.

Each franchisee will pay around ₹4 crore to run the team in the first season. 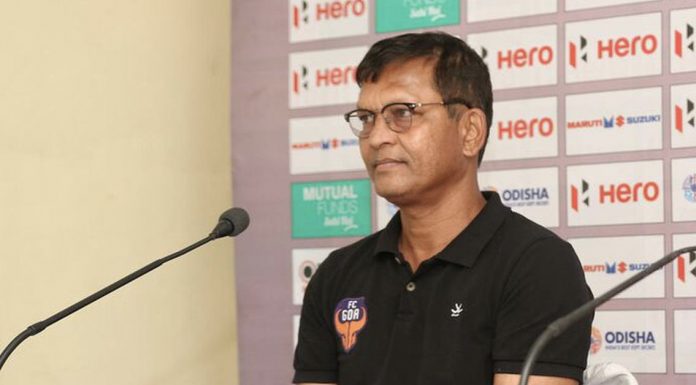 Prachyaprachetah Sarkar - Modified date: May 30, 2020
There is still no clarity on whether East Bengal FC will play in the Indian Super League (ISL) or in the I-League but their preparations are going on in full song. After signing a host of domestic players, the Kolkata football giants are looking...
Read more