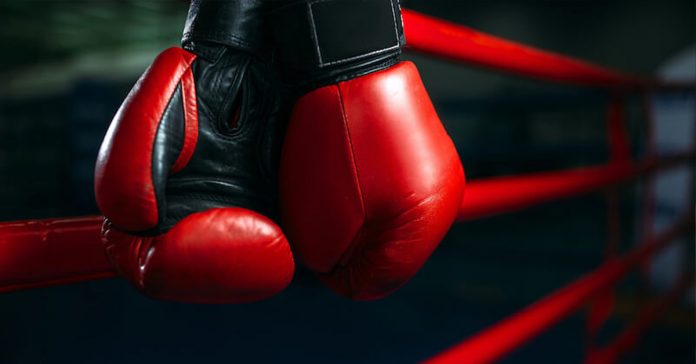 The Indian men’s and the women’s boxing contingent will leave for Jordan in the next few days to participate in the upcoming boxing qualifiers for the Tokyo 2020 Olympics.

The Indians were earlier scheduled to leave on 28 February, but the decision was taken by the Boxing Federation of India (BFI) after the squad were left stranded in Assisi, Italy when the airport at Milan shut down due to the coronavirus threat. The pugulists had flown to Italy for a training camp ahead of the Qualifiers.

“We were leaving on Friday, but I think we need to prepone. If we do not leave at the earliest, then we might be stuck here. If they close the airport, then we would not be able to go for the qualifiers,” BFI’s High-Performance Director Santiago Nieva stated.

“We talked with officials in Jordon, they said send your team down to Jordon. The team will go to Jordon, as per schedule they had to leave on 28th, officials in Jordon said no need to panic. We are ready, we have already blocked the seats,” the Executive Director of BFI RK Sacheti told ANI.

“Rome airport is completely operational, we will get information in an hour so as to when the team will depart. The team can fly down to Jordon either today or tomorrow. The team is currently in the Assisi Olympic centre,” he added.

The Asia/Oceania boxing qualifying event was initially to be hosted by Wuhan in China from 3 February to 14 February, but was shifted to Jordan’s capital city of Amman after the coronavirus outbreak. It will now be held from 3 March to 11 March. The Bridge Desk - Modified date: March 28, 2020
As the deadly Covid-19 pandemic continues to rapidly spread around the world, a growing number of sports stars and organisations have come out in support of medical workers and hospitals to fight the global disease. Some have pledged their salaries while a few others...
Read more