Only upset in the Championship was the Haryana boxer, failed to show the kind of form she displayed against World bronze medallist Christina Cruz and Dina Zholaman on the world stage at New Delhi in November and had to settle for a silver medal when she went down to Meenakumari Devi of All India Police in 54 kg class.

In a way this must have upset the calculations of Haryana boxers as two others—Shashi Chopra (57 kg) and Nupur (75)—lost their bouts to join Manisha and had to be contended with three gold medals through the reliable Pinki Rani Jangra (51), Neeraj (60) and Pooja Rani (81), despite six of their boxers had entered the finals.

This meant both Haryana and the Railways shared six out of 10 gold medals on offer on the final day with Sonia Lather (57), Neetu (75) and Seema Poonia (+81) as the three RSPB pugilists reached the top place on the podium. Punjab earned two through Manju Rani (48) and Simranjit Kaur while the other gold in 69 kg went to World Championships medalist,  Lovlina Borgohain of Assam.

Manju Rani had no difficulty as she stopped the march of Tamil Nadu’s S. Kalaivani with a split (4:1) verdict in the final as the Punjab boxer packed more than a few punches to stagger her rival. At the end of first two rounds it had become clear who the winner would be. But some last minute flurries from Kalavani and a few blows in the first round must have earned that crucial solitary point in her favour.

In Fly weight category, Pinki Rani was the favourite for the gold but the way she began it aroused doubts as her Telangana opponent Nikhat Zareen took the initiative and opened with few lefts and sent down some combination punches. Pinki, as she was surprised with the surge, steadied herself with good counters. But there was no let up from Nikhat who continued to trade blows but in the final analysis, Pinki landed more punches on target areas which gave the judges verdict 3:2 in her favour.

There were two other bouts in middleweight (75 kg) and heavy (+81) which attracted the attention of spectators as Railways’ Neetu defeated Haryana’s Nupur and Seema Poonia, who scrapped through against Kavita Chahal of AIP, getting 3:2 decision.

The split verdicts were expected because both Neetu and Seema were passive to begin with before upping the ante towards the close of second and third rounds even as they kept their opponents—Nupur and Kavita—engaged even while the eventual silver medal winners did make serious attempts with good number exchanges of counters.

Experienced pugilist, Sonia Lather did not have to go full blast against Shashi, who looked somewhat subdued and failed to produce the form of her semifinal bout and went down tamely as the Railways pugilist won 5:0. Others who won their bouts on points (5:0) included Neeraj of Haryana, who beat Preeti Beniwal of AIP, Simranjit Kaur, the silver medal winner at the worlds, from Punjab—she beat Pwilao Basumatary of AIP and Lovlina Borgohain, also a medal winner at the New Delhi worlds, beat Railways Pooja without having to sweat it out much. 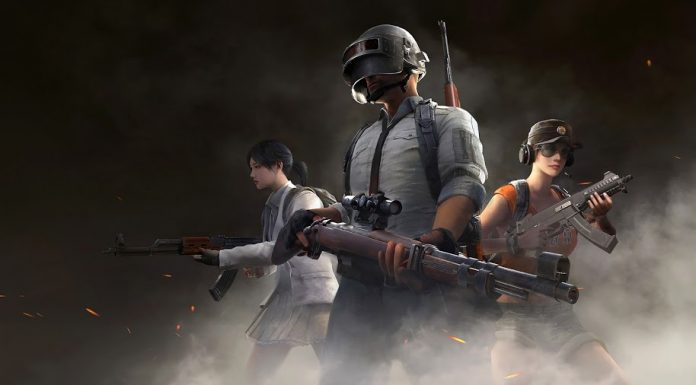