Indian pugilists Shiva Thapa and Pooja Rani threw a flurry of winning punches to progress to the final at the ongoing Ready Steady Tokyo Boxing Olympic Test Event on Wednesday. However, Nikhat Zareen and Vahlimpuia have failed dismally to replicate their storming form as they had to settle with bronze medals after losing the opening bouts.

Former Asian Games bronze-medallist Pooja Rani resisted a lot of theatrics from her Brazilian opponent and remained content to keep herself away from the high-octane action. The wheels finally came off for Rani after she dismantled Beatriz Soares in a unanimous decision. Earlier this year, she had won silver at the Asian Championships. But all was not easy for four-time Asian medallist Thapa fighting the duel against a formidable Japanese opponent. It was a nervy performance but just too enough for the Indian to punch Daisuke Narimatsu to the ground and emerge victorious in a split decision.

However, former women’s junior world champion Zareen in the 51kg and Vahlimpuia in the men’s 75kg draw lost their respective opening bouts to walk away with bronze medals each. Both had made an appearance in the last-four stage without a preliminary contest. While Zareen was beaten in a split verdict by Japanese Sana Kawano, Vahlimpuia lost to Yuito Moriwaki in a unanimous judgement.

In the other semi-final bouts of the day, Asian silver-medallist Sumit Sangwan (91kg), Ashish (69kg), and Simranjeet Kaur (60kg) will fight for their respective places in the evening session. Interestingly enough, the three are the only remaining Indian boxers in the fray.

Thapa secured himself a medal at the ongoing Ready Steady Tokyo Boxing Olympic Test Event after picking up a victory in his quarterfinal bout yesterday. Meanwhile, six other Indians made the semi-final stage without even having to take the ring in Tokyo. 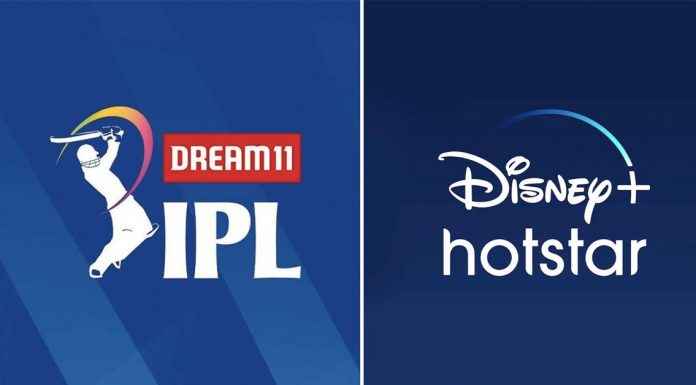