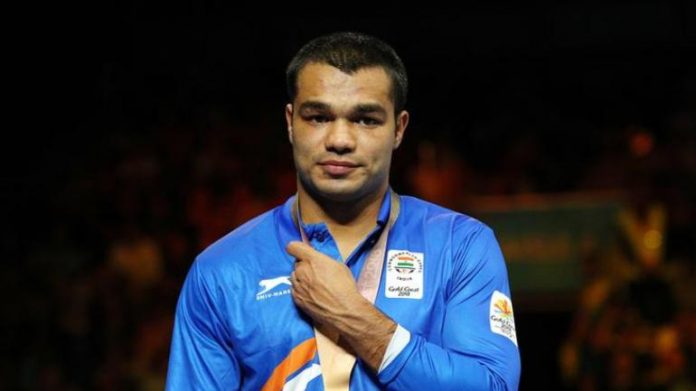 Three boxers, including Commonwealth and Asian Games gold-winner Vikas Krishan, are facing a Sports Authority of India (SAI) investigation for allegedly violating COVID-19 quarantine norms by mingling with fellow athletes at the National Institute of Sports (NIS) in Patiala during their isolation period.

“We are investigating the matter. We will take action against erring players and officials after quick investigation,” SAI said in a statement without naming the athletes involved.
However, a source told PTI that the alleged violators include CWG and Asiad gold-medallist Vikas Krishan, professional boxer Neeraj Goyat and Asian Games bronze-winner Satish Kumar. Of these, Vikas (69kg) and Satish (+91kg) are Olympic-bound.

“Me and Vikas did not enter the mess. We entered the campus with due permission of NIS Executive Director Raj Singh Bishnoi after our COVID-19 test results came negative. We were told to stay put in our rooms and that’s what we did,” Goyat told PTI. “Only Satish went to the mess once because he was unaware of the protocol and from what we gather, some weightlifting and athletics guys complained about it. His test report is also negative,” he added.

The boxing camp is due to begin in the next couple of weeks for just the Olympic-bound. Seven other boxers, who have qualified for the Tokyo Games, are currently in quarantine and have undergone COVID-19 tests, the reports for which are still awaited. “Me, Satish and Vikas came here on July 1 itself and got ourselves tested early. That is why we were allowed to enter the hostel but were told to stay isolated and we have followed that directive,” Goyat said.

The SAI also acknowledged that the alleged violators were allowed into the campus after their test reports came out negative. “…our new guidelines require quarantine for 7 days. On the 6th day, the tests are conducted and on negative report, athletes will be allowed to mix with other quarantined athletes,” the SAI said.

“Apparently, few athletes who reported late were staying separately from already quarantined athletes, for prevention of any infection, in the hostel inside the campus, which was isolated from other hostel, were the athletes were housed,” it added.

“However, they were also tested and post negative results were allowed in the hostel in the campus and after due undertaking that they would follow the due quarantine process. Despite the undertaking, they allegedly mixed with the other athletes/Coach in the campus.”

The SAI has restarted various camps with strict Standard Operating Procedures (SOPs) to ensure that there is no risk of infection. The boxers, when they restart training, will not be allowed to access the ring, spar or use each other’s equipment as part of the safety protocol. The BFI got permission to restart the camp after waiting for over a month. 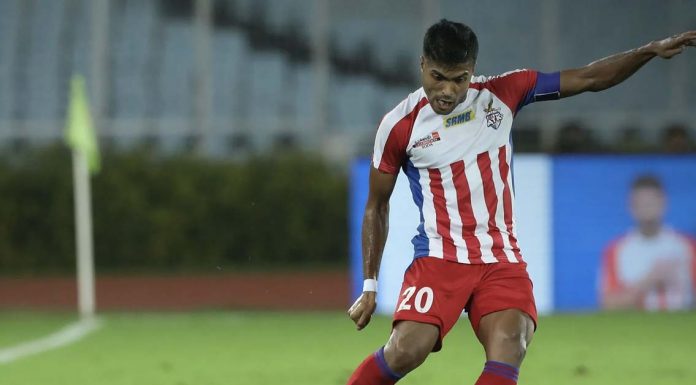