Home Boxing Boxing Federation should be clear in communication — Santiago Nieva on...
BoxingFeatured 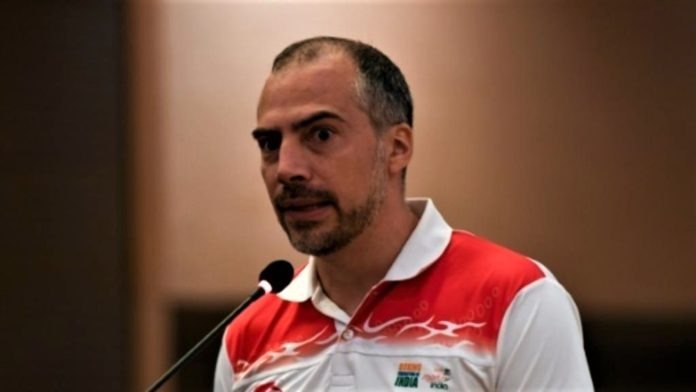 Team India High Performance Director of boxing Santiago Nieva said that the Boxing Federation of India (BFI) should be careful to get rid of situations like the Nikhat-Mary conflict.

He also said that every boxer should know what is expected of them. The remarks come after Nikhat Zareen lodged a complaint with sports minister Kiren Rijiju about the irregularities in the selection and alleged injustice towards her. Santiago told The Bridge:

Mary Kom (51kg) was dragged in a controversy with Nikhat demanding a trial bout against her before the Indian squad for next year’s Olympic qualifiers is decided. The Hyderabad pugilist even shot a letter to the union sports minister Kiren Rijiju after the BFI stated that it intends to pick six-time world champion Mary Kom for the event in China on the back of her recent bronze medal-winning performance at the World Championships in Russia.

Earlier also, ahead of the world championships, Nikhat decried injustice for cancelling the trial bout in the last moment. Santiago, however, rated both Mary and Nikhat as world-class boxers. He added: 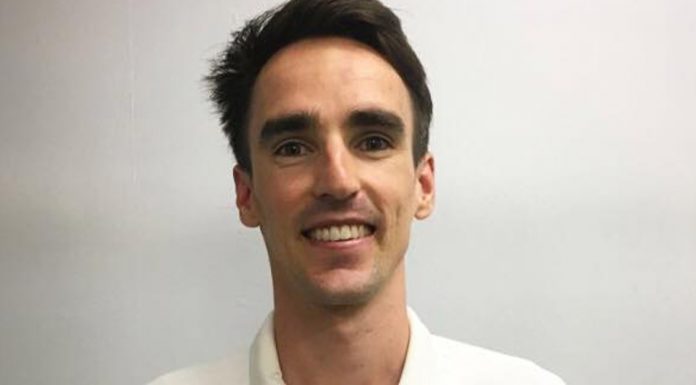