Iraq played in front of the home-crowd after a long period and couldn’t have been more disappointed in the Asia Cup 2021 Qualifier as they lost to India with score on board on the visitors side.

The Indian team were at a comfortable lead of 20 points with 94-74 being the score when the match ended. This is the first match that India won in the event wherein  the team looked dominant and confident playing against Irag in the Al Sheaeb Hall.

By the end of the first quarter, they led by 26-21  but Iraq tried its best to stop the Indians by the half time. Muin Ben Hafeez emerged as the star for the Indian team as he controlled the games from the beginning to not loose the grip even by a vista.

The point guard finished with 24 points, including four from downtown as India began to run away with things in the second half of the game.

By the end of third qualifier, they were up by fifteen points and the dominance continued in the final quarter.

After Hafeez succeeded with his final three-pointer of the night, a layup from Aravind Annadurai put the seal on a 94-73 triumph for the visitors. 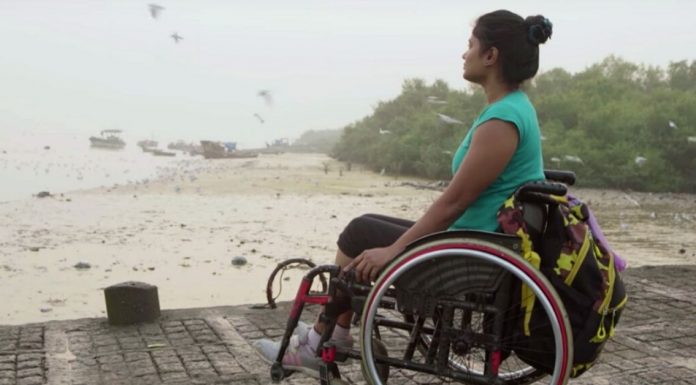 The Bridge Desk - Modified date: March 26, 2020
"No matter how tall a wall is, never stop climbing!" Difficult times come and go, but the only thing that matters is to keep the fire in one's heart burning and persevere. Little did Mumbaikar Nisha Gupta know that a spinal fracture at the age...
Read more