The Malaysia Masters, which kickstarts on Tuesday, marks the beginning of the new badminton season of 2020. And as we gear up for the grandest tournament this year, the Tokyo Olympics, the race to the competition further heats up.

While many of India’s men and women shuttlers are competing for the hallowed Olympics spot, with cut off date coming to a close in April, it seems to be a tough ask for both of India’s former world no. 1 shuttlers Saina Nehwal and Kidambi Srikanth.

The BWF Olympics qualification rules suggest only two players from each singles category can qualify if their ranking lies within the Top-16 by April 26. The points earned from tournaments during this period only will be considered for qualification.

Going by the present state of order, only P V Sindhu and Sai Praneeth have more or less assured berths for the Olympics in the singles event, while Satwiksairaj Rankireddy and Chirag Shetty have assured a place in the doubles event.

Starting from the Malaysia Masters, there are 10 tournaments lined up till the cut-off date but of these, only six tournaments will give the players’ good points if they reach the quarterfinals and semifinals consistently. It is high time that both Saina and Srikanth should consistently do well in these tournaments to meet their Olympics dream as 2019 has been lacklustre for both of them.

Out of the 16 tournaments Saina played in 2019, she had won only the Indonesia Masters in January. Only in six tournaments, she could reach the quarters and beyond it. Srikanth also took part in 16 tournaments, out of which, he made it to seven quarters. First and second-round exits have been haunting both the players for long.

Though both Saina and Srikanth are going to skip this year’s Premier Badminton League to concentrate on their international outings, they are buoyed to face some tough challenges in the coming days, and that’s why these four months remain a do or die situation. Kidambi, who on Monday, was sanctioned Rs 1.5 crore as financial assistance for training and equipment by the Mission Olympic Cell (MOC), has a tough task ahead of him as he has been drawn to face second seed Chou Tien Chen of Chinese Taipei in the first round of the Malaysia Masters

With the Olympic qualification at stake, both shuttlers skipped the Premier Badminton League and preferred to train and do well in international tournaments.

Srikanth said that maintaining fitness is the key for him. “The Hong Kong semifinal finish gave me confidence. I hope to do well and a few good victories will help me to secure qualification,” said Srikanth, who begins against second seed Tien Chen Chou of Chinese Taipei at Malaysia. This is likely to be a tough outing for Srikanth. In next week’s Indonesia Masters, Srikanth is likely to face former world No.1 Viktor Axelsen in the second round and Kento Momota in the quarters.

Saina begins against a qualifier on Wednesday at the Malaysia Masters, but in the second round, she is poised to face 17-year-old Korea’s An Se Young, who recently beat her in last year’s French Open. In the quarters, she will either face Carolina Marin or Akane Yamaguchi in the quarters.

Both Kidambi and Saina are going to have a pretty tough time in the coming days and they will have to be on their toes to rise above the challenges and make it into the Olympics. They further have to ensure that their performance is not marred by injury woes to keep hopes alive. 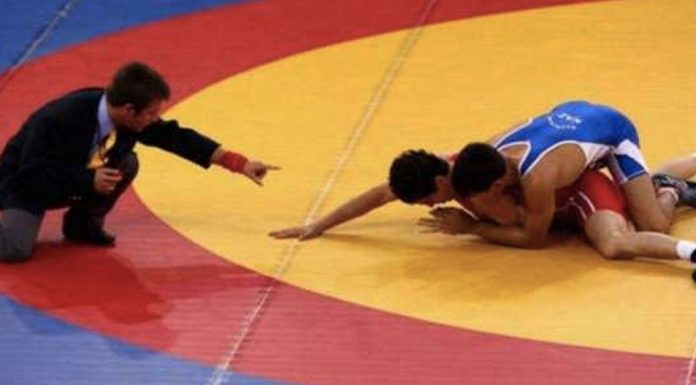