It is not a great time for any of the companies, they are not earning now with this lockdown and everything depends on sponsors, so yeah, it will have an impact on the sport 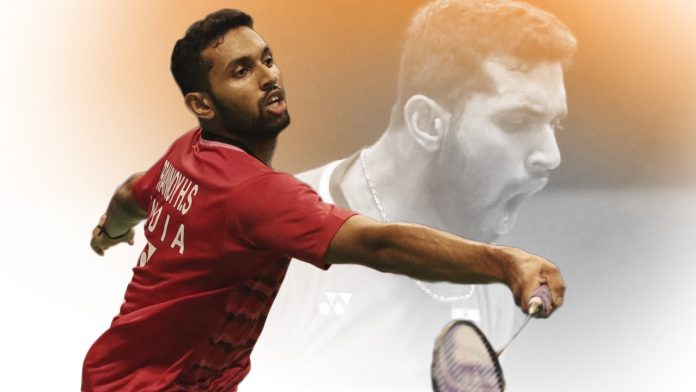 The emotional and financial impact of the COVID-19 pandemic is weighing on Indian shuttler HS Prannoy’s mind and he believes that the already “bleak” scenario would only get worse if things don’t take a turn for the better in one and a half month’s time. The coronavirus outbreak, which has killed over 40,000 globally, has put countries in lockdown and halted sports, including badminton, across the world. It has also triggered financial and mental woes across the world.

“It is not a great time for any of the companies, they are not earning now with this lockdown and everything depends on sponsors, so yeah, it will have an impact on the sport,” Prannoy, a Commonwealth Games gold-medallist, told PTI in an interview. “…the sponsors, they must have invested in other sports as well. So I think things are very bleak for badminton and sports overall. We have less revenue coming in from a couple of places and if that also stops after a while, it will be a big problem for players. So, I hope it gets normal in one and a half month’s time,” he explained.

Athletes around the globe, including multiple grand slam winner Serena Williams and decorated swimmer Michael Phelps, have spoken about the effect of this lockdown on the mental health of the athletes. “There might be so many who would be anxious to go out there and play, probably 80 per cent of them, and it is not only about sportspersons, each and every individual might have mental issues…but we don’t have a choice right now,” Prannoy said. 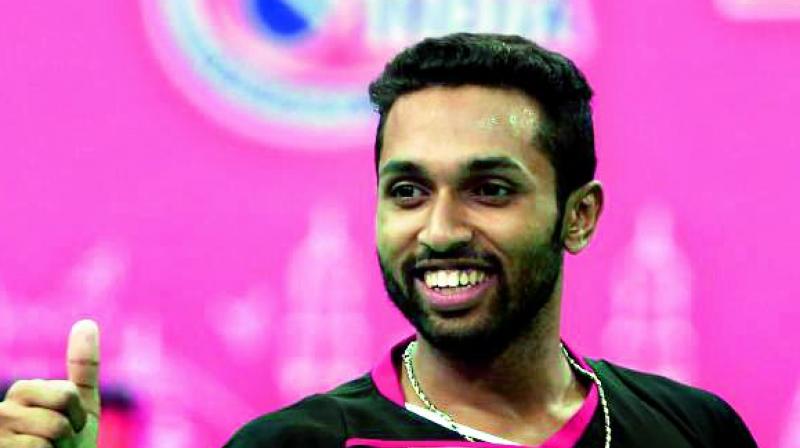 “We have to take it a positively. We should find fun in whatever we are doing right now in everyday life, things which we have not been able to do all these years in our professional careers. Better to enjoy this time and keep up the fitness, work out, it will take away all the fatigue, both mental and physical. Just keep working.”

Last month, Prannoy skipped the All England Championships due to concerns over the coronavirus outbreak in the host country. He was critical of the Badminton World Federation (BWF)’s decision to conduct the prestigious event despite the growing fears and also for not freezing the ranking in time.

Now that BWF has decided to freeze world rankings backdated to March 17, Prannoy welcomed the move but said the world body needs to be more proactive and prioritise the interests of the players. “I think the BWF should be quick in reacting to these things. Until and unless players are taking to social media, they are not doing anything. They didn’t take any decision on ranking till players spoke about it. All England also, they were not serious,” the 27-year-old said.

The former world no.8 said BWF needs to change its rules and appoint better umpires in big events besides ensuring video referral option in all courts. “They have to prioritise players first. Badminton doesn’t have big money, and BWF is only putting players under pressure, there are many rules which are not helping players in any way,” Prannoy said.

“There are small things which make a big impact in sports like umpiring. In bigger tournaments like All England Championships at least, get the best umpires, they are not able to pay good money to umpires and referees. Also BWF needs to make video line calls mandatory for each court and not just centre court. All England is the biggest event in the world and still they haven’t been able to do that, so these things don’t make sense.”

Prannoy has been going through a tough phase in the last one and a half years with health issues and injuries affecting his performance. However, this enforced break has given him enough time to work on his fitness and game. “This break is good for someone like me, who is not in a good shape or has been struggling. Everyone will be back to zero and have to think and restart so in a way it is a relief,” said the current world no 28, who has been taking fitness lessons via video conference with his trainer Dinaz every alternate day.

“This way you can catch up with others. Because when injury happens, it becomes difficult to catch up, you are always under pressure to cope up, so after 15-21 days of break, everyone will be same. It will give you freedom to try so many things, I think after this break, it will be easier to understand what you need to do to get better results.” 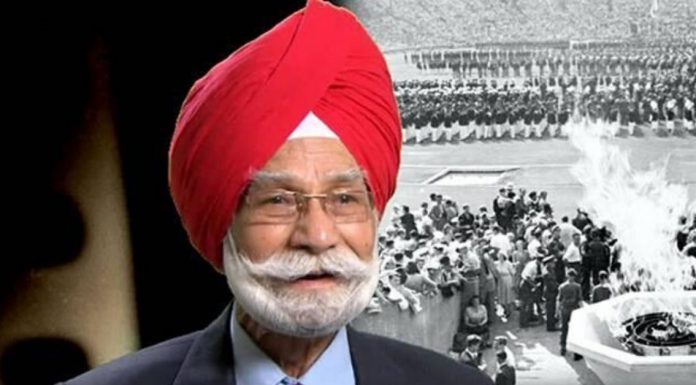