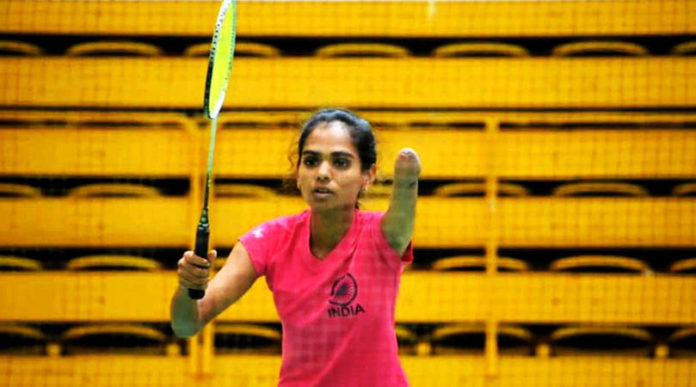 In what can be considered a big boost for para sports in India, Arati Janoba Patil, a specially-abled player has been selected for the BWF World Para-Badminton Championship, which is scheduled to be held in Switzerland from August 20-25.

Not only that the native from Khanapur bagged the silver medal in Asian Youth Para Games in Dubai 2017, but she also won a bronze medal in Victor-Denmark Para-Badminton Championship in Denmark, 2018.

Arati is among the 21 players who are set to represent India in World Para Badminton Championship. Physically challenged sportsmen from about 50 countries will take part in the event. A team of 30 including coach, manager, physiotherapist will leave for Switzerland on August 15.