PV Sindhu in Team Visa roster ahead of Tokyo 2020 Olympics

This year Visa has got on board players from 43 countries - the most in Team Visa History, with badminton player P V Sindhu from India joining the roster as well. 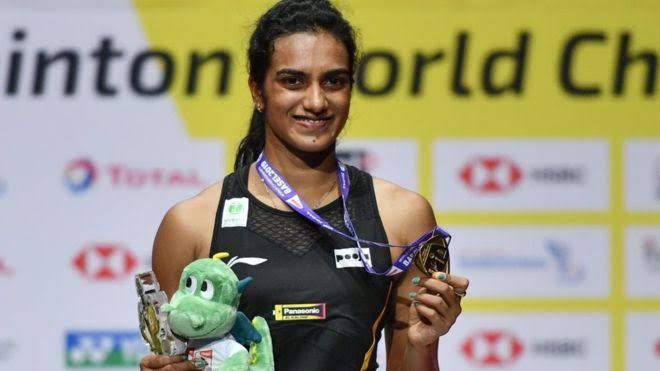 Visa, the Worldwide Payment Technology Partner of next year’s Olympic and Paralympic Games, announced a roster of 70+ athletes from 30+ sports who will be a part of their diverse roster for Team Visa Tokyo 2020. Since 2000, Team Visa has selected and supported almost 500 athletes from various sports, who have then gone on to represent their respective countries in the Olympics and Paralympics

The athletes are selected on the basis of their expected showing in the upcoming Games, regardless of their background and nationality. This year Visa has got on board players from 43 countries – the most in Team Visa History, with badminton player P V Sindhu from India joining the roster as well. Visa provides the selected players with resources to fulfil their dreams and also helps in funding support.

Speaking on the association, Sindhu told The New Indian Express, “Every player expects a strong support system, personally and professionally. Visa comes across at the right time when the world and my country will be closely following the Olympic Games Tokyo 2020. It feels great to be a part of Team Visa, and I look forward to making India proud again.”

The silver-medalist in the 2016 Rio Olympics, Sindhu also won the Women’s singles title in the World Championships that was held this August. However, she has been unable to keep her form intact in the tournaments that followed, getting ousted in the initial rounds. Despite her poor run of form, she remains India’s brightest medal hope and will be looking to go a step further in Japan.

As reported by Businesswire, Chris Curtin, the chief brand and innovation marketing officer of Visa said, “As one of the longest standing partners of the Olympic and Paralympic Games, Visa looks forward to Tokyo 2020. Set to be the largest Games yet, Tokyo 2020 will feature 7,000 hours of broadcast programming and three billion minutes of streamed content. Our Team Visa Tokyo 2020 roster reflects The Games themselves: globally diverse, representative of new emerging sports and larger than ever. We are proud to reveal this year’s Team Visa roster and support these athletes as go for Gold in Tokyo.” 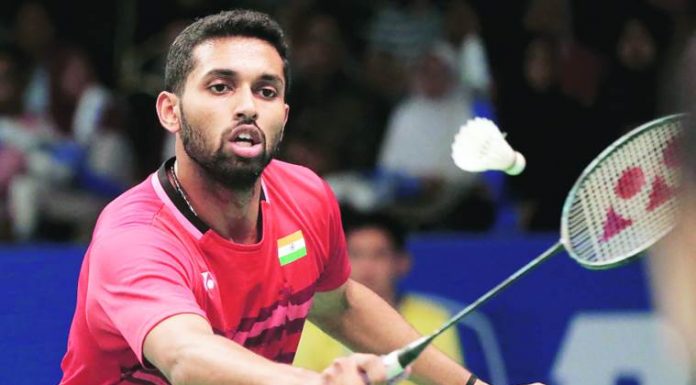