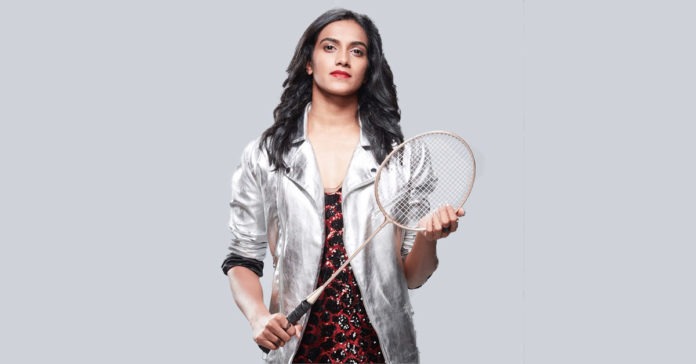 With total earnings of 5.5 million dollars for the year, P.V. Sindhu stands at the 13th place (tied with tennis star Madison Keys) in The Highest-Paid Female Athletes 2019 list released by Forbes on Thursday for a period extending from June 1, 2018 to June 1, 2019. Sindhu earned total prize money of 500,000 US dollars and endorsements worth 5 million US dollars.

The Forbes website noted: “Sindhu remains India’s most marketable female athlete. The badminton star has endorsements with Bridgestone, JBL, Gatorade, Panasonic and more.” Apart from these, the 24-year-old is also the ambassador for pain-reliever ointment Moov, sports-based drink -Gatorade, and PNB Met Life.

Apart from these, Myntra had also roped in the shuttler for its ‘End of Season Sale’ ad campaign in 2016. Nokia also chose the badminton star to endorse their device. Earlier, Panasonic batteries and APIS Himalaya brand, roped in Sindhu as its brand ambassador in 2016.

Sindhu, who became the first Indian to win the season-ending BWF World Tour Finals in 2018, is also the second-highest-paid non-tennis female athlete in the world behind USA footballer and Wolrd Cup winner, Alex Morgan, who is the highest paid female athlete outside tennis and stands at the 12th position in the world. On the other hand, Thailand’s golfer Ariya Jutanugarn stands behind P.V. Sindhu on the list and is the third women in the top 15 who are not tennis players.

While the list of world’s top 15 women players is topped by Serena Williams, with total earnings of 29.2 million dollars. Following Williams is the Japanese tennis sensation, Naomi Osaka in the second spot, who has total earnings of 24.3 million US dollars. Sagnik - Modified date: October 20, 2020
If you plan to make money by playing online poker with trusted online casino sites, you are not alone because poker is more popular than ever. Anyone who is clever and knows their way around has a good chance of making some big winnings...
Read more