World No. 2 Tai Tzu Ying of Bengaluru Raptors put up a masterclass on her return to the Star Sports Premier Badminton League 2020.

World No. 2 Tai Tzu Ying of Bengaluru Raptors put up a masterclass on her return to the Star Sports Premier Badminton League 2020 but she could not prevent the defending champions from going down to North Eastern Warriors 3-4 here in Chennai today. Former World No. 9 Tanongsak Saensomboonsuk played brilliantly to bag the win for the Warriors after the two teams were locked at 3-3 on completion of the first four matches.

In a much-anticipated women’s singles clash of youth and experience, the former World No. 1 Tai’s brilliant anticipation skills and finesse were too much for the South Asian Games gold medallist to handle even though Chaliha did have her moments.

After trailing 0-4, the youngster rode on her aggression to bag some quickfire points and close the gap between them to two points at 4-6. It was, however, not enough to thwart PBL5’s joint-costliest player who soon doused the Chaliha fire to soar to a 15-7, 15-5 Trump win for the Raptors.

In his fourth consecutive appearance at the league, Lee, who recently triumphed at the Malaysia Masters, could not find his champion form as the first match of the tie went in favour of the Raptors 15-8, 15-11.

Fresh from reaching the semi-finals of the Indonesia Masters, North Eastern Warriors’ World No. 18 Lee Cheuk Yiu showed remarkable resolve to eke out a tight first game and then sailed through the second to register a 15-14, 15-9 win over World Championships bronze medallist Sai Praneeth. The two had met only once before with the match finishing in favour of the Hong Kong shuttler. This time too it was no different with Lee refusing to give the Indian any opening in a performance that showed his determination and steely nerves.

The Warriors won their Trump through the men’s doubles pair of Lee Yong Dae and Bodin Isara who pummelled Bengaluru’s Arun George and Rian Agung Saputro 15-12, 15-6. In the final match of the day, Tanongsak was sharp and never took his foot off the pedal to finish off with a strong 15-7, 15-8 win over Bengaluru’s Brice Leverdez. 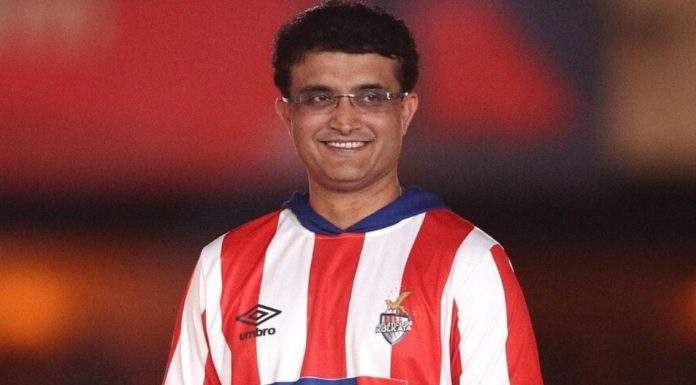 Press Trust of India - Modified date: July 6, 2020
BCCI president Sourav Ganguly has been named as one of the directors of the merged Indian Super League franchise ATK-Mohun Bagan ahead of the upcoming season. Led by chairman Sanjiv Goenka, who has acquired a majority 80 per cent stake in the century-old Mohun Bagan...
Read more