The 21-day badminton extravaganza is expected to draw sweeping attention as the Indian contingent will endeavour to make their impact felt ahead of the Tokyo Olympics.

Indian badminton fans will look forward to witnessing a series of high-adrenaline clashes as the much-awaited fifth season of Premier Badminton League (PBL) is slated to kick off on January 20. The 21-day badminton extravaganza is expected to draw sweeping attention as the Indian contingent will endeavour to make their impact felt ahead of the Tokyo Olympics.

Chennai is set to be the ground zero beaming with scintillating action from the opening day of the competition, after which the league moves to Lucknow on January 25, followed by the rest of badminton extravaganza staged in Hyderabad.

The event will witness a total of 24 ties being played, including three doubleheaders, all of which are set to take place in Hyderabad. With one of the doubleheaders being scheduled in the weekend on February 1 that will see Pune 7 Aces take on North East Warriors and Awadhe Warriors clash with Chennai Superstarz, lots of thrilling matches are in store for badminton aficionados.

A total of seven teams – Awadhe Warriors, Bengaluru Raptors, Mumbai Rockets, Hyderabad Hunters, Chennai Superstarz, North Eastern Warriors and Pune 7 Aces will slug it out for a prize purse of Rs 6 crore in three cities this time. The tournament will see a competition of the highest level as five Olympic medallists and 15 World Championships medallists will look to mesmerise fans with a Hyderabad clash between former Olympic champions Hendra Setiawan of Pune 7 Aces and Lee Yong Dae of North East Warriors being the top draw.

The Premier Badminton League Season 5 matches will be telecast live on Star Sports 1 and Star Sports 1 HD and can be streamed live on Hotstar.

With cricket matches suspended in the city owing to the lockdown to prevent the spread of coronavirus, a lot of local umpires and scorers,...
Read more
Coronavirus 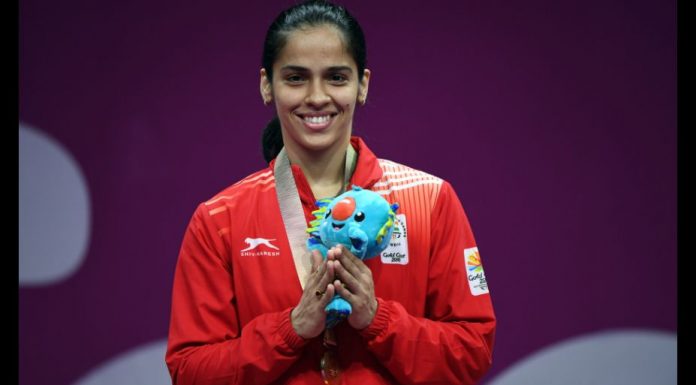 The Bridge Desk - Modified date: April 2, 2020
We can never forget the day when Saina Nehwal reached such heights where no Indian women in badminton had gone. She was the first woman superstar of the in the badminton fraternity of India. It was back on April 2, 2015, she stood world...
Read more