All of 20, Arun says the emotion every time the star shuttler takes the court has remained unchanged. 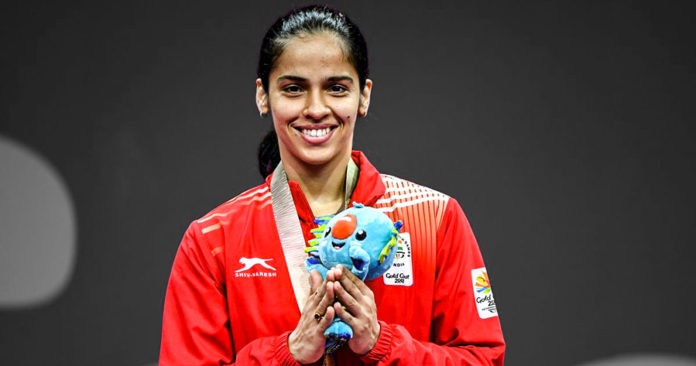 If I ask you how far you will go in the name of purest love when your preoccupation rests on badminton? Maybe never miss a single match telecast on television? Or even better, religiously bunking off from school and college to let the badminton fever grip you? Ask Arun, the Saina fanatic from Kerala. And you will be regaled with riveting tales of his tryst with the sport.

All of 20, Arun says, the emotion every time the star shuttler takes the court has remained unchanged. “It all started with the Indonesia Open Super Series tournament in 2012. Incidentally, that was when we bought a television at home. That is how I got hooked on to the sport, starting to watch badminton because of one and only Saina Nehwal,” he chuckles. Interestingly, it was also Saina’s third Indonesia Open title.

Showering eulogies on Saina, Arun believes that the London Olympic bronze medallist has brought the spirit of badminton alive in the country that saw a season of unprecedented success in the sport. “I believe Saina’s contribution to Indian badminton is unparalleled. She has changed the gamut of the sport in the country. China was believed to be a force to be reckoned with, but she broke the belief. She made us realise that even the Chinese challenge could be crushed and defeated,” he explained.

Indeed. In this era of resurgence for Indian badminton, the women’s game has been characterised by impact at the very top, with Saina seated as one of the top echelons in the discipline. The shuttler was placed in the top ten between 2009 and 2016 and has made an entry into the list again this year.

When asked if he has any posters of the badminton legend in his room, an excited Arun replied, “No, there aren’t any. But I have infinite ones in my heart.” That Saina is a priceless gem is a sentiment that has been most often echoed before. Fans like Arun only enhance it further with the unconditional support by helping them make their way through highs and lows.