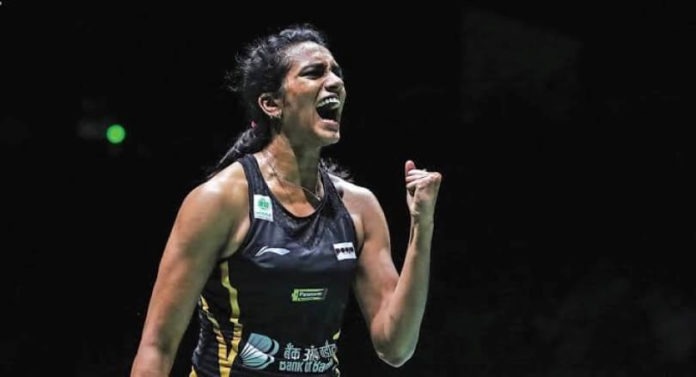 Let’s have a quick recap of the round one of the main draws matches played on Tuesday, November 12

Kidambi Srikanth marches to next round 16

World No.13 Indian shuttler Kidambi Srikanth cruises into the next round of the Hong Kong Open by walkover after the withdrawal of his Japanese opponent Kento Momota. Before coming to the Hong Kong Open World No.1 Kento won his 10th title of the year after he stunned World No. 2 Chou Tien-Chen at the recently concluded China Open badminton tournament.

Sameer Verma bowed out of the tournament after he suffered a loss against Wang Tzu Wei of Chinese Taipei by 11-21, 21-13, 8-21 after giving a tough fight. His Hong Kong Open loss is his 3 first-round defeat in a row.

Fourth Indian featured in Men’s singles event, Parupalli Kashyap sailed into the next round after a hard-fought victory over Kento Nishimoto of Japan by 21-18, 16-21, 21-10.

Similar to Sameer Verma, Sai Praneeth bowed of the tournament after a first-round defeat. Having a comfortable 21-11 win in the first game over China’s Shi Yu Qi, Praneeth fell short of three points to win the second game. In the final game, he failed to put up a good show and the Chinese shuttler took the match under his belt by 11-21, 21-18, 21-12.

After two fantastic wins in the qualification round, India’s Sourabh Verma continued his winning run in the main draws as he moved to the next round after defeating Brice Leverdez of France by 21-11, 21-15 with ease. Verma will lock horns with his compatriot Kidambi Srikanth in the second round of Men’s singles event to make his way to the quarters.

Ace Indian women shuttler Saina Nehwal faced a first-round defeat at the Hong Kong Open and knocked out of the tournament. Nehwal lost the first game with straight 13-21 points, and she fought back in the second game after earning 5 straight points she but couldn’t capitalise it and Chinese youngster Cai Yan Yan took the match away from her after winning the second game by 22-20. This was Nehwal’s 5th first-round defeat in the last six tournaments.

World Champion P V Sindhu registered a comfortable win over Korean opponent and advanced in the next round. Sindhu defeated Korean shuttler Kim Ga Eun in straight games by 21-15, 21-16. After Saina’s early exit, Sindhu is the only Indian women shuttler left to keep hopes alive in Women’s Singles event.

After losing the first game by 16-21, the Indian Mixed doubles pair of Satwiksairaj Rankireddy-Ashwini Ponnappa bounced back in the next two games and handed a defeat to Thai pair Nipitphon Phuangphuapet and Savitree Amitrapai by 16-21 21-19 21-17 to enter into the second round.

Not a day for the Indian duo, as they faced a tough loss against the Thai duo of Dechapol Puavaranukroh and Sapsiree Taerattanachai by 10-21, 18-21 and bowed out of the tournament.

Satwiksairaj Rankireddy and Chirag Shetty who achieved their career-best Men’s doubles ranking on Tuesday faced shocking exit with a 21-17, 16-21, 17-21 defeat handed by Japanese pair Takuro Hoki and Yugo Kobayashi. After their first game win, the Indian pair could not maintain the momentum and ended up losing the next two games that caused them early exit from the tournament.

Indian shuttlers are all geared up to take the court on Thursday to confirm their berth in the quarter-finals. Here is the schedule for the second round going to be played on November 14, Thursday. 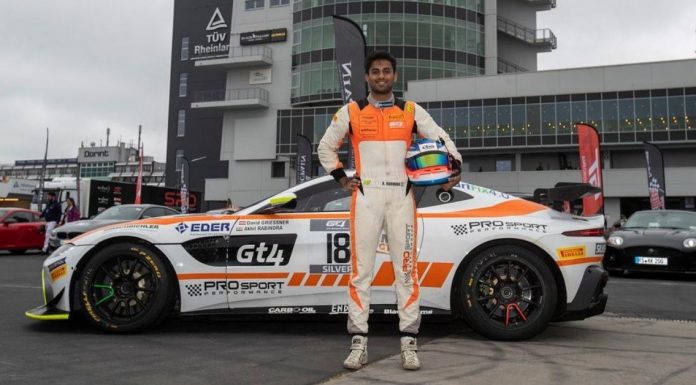 Proteins are okay, but what about vitamins and minerals?