Is Sindhu at her peak tougher to beat than Saina in her peak?

While Saina Nehwal will always be credited for revolutionising the sport of badminton in India, Pusarla Venkata Sindhu is the prodigy; the one who followed in the footsteps of her illustrious compatriot with ease and elan. While comparisons in sport is often discouraged, it is impossible to erase, and the rivalry between the two poster-girls has given rise to a lot of fierceness, with both stalwarts training at separate academies under revered coach Pullela Gopichand since the epic Commonwealth Games showdown earlier this year, where the former pipped the latter for the gold. 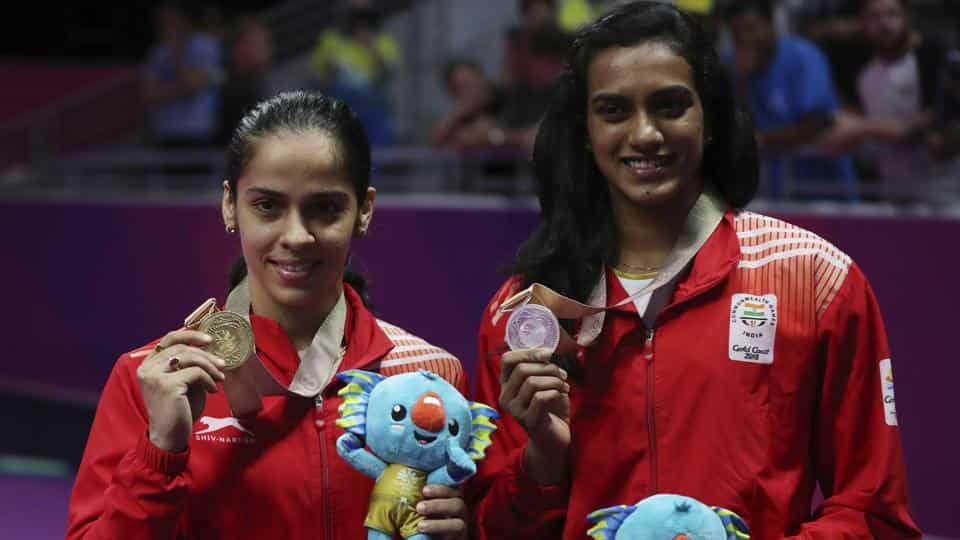 In a bid to stay clear of each other’s technical improvisations, weaknesses and strategical ploys, both Sindhu and Nehwal, who had trained under Vimal Kumar for three years only to return back to Gopichand, have never taken the time out to bond away from court. The competitive enmity could be gauged as the younger star described her friendship with the senior pro. “We’re friends; like “Hi”, “Bye”... and that’s it.”

Having two successful international stars from the same nation, whilst exciting for the spectators, leads to a queer aggression on court and this translates off-field as well, with the hostile relationship that Leander Paes and Mahesh Bhupathi continue to share coming to mind. However, these dynamics are often forgotten over time, with only the legacy that they have scripted finding a place in the record books.

The rise and rise of the two stars

This journey of changing the face of badminton had long been planted by the feats of Prakash Padukone and Gopichand himself, but it was carried forward effortlessly by Nehwal ever since she turned pro in 2006. Though regular wins eluded her till 2009, once she found her momentum, she was unbeatable, becoming the first Indian to win a Super Series when she clinched the Indonesian Open in 2009, and then started her remarkable journey in the racquet world.

With 11 singles titles from 2009 to 2014, Nehwal had well and truly joined the bandwagon as a player to beat but it was only four years back that her efforts started paying rich dividends. Three golds and a semi-final appearance in 2014 followed by a rollicking 2015 (where she reached the finals of the World Championships, the All England Super Series and the China Open Super Series helped her attain the number 1 ranking and after clinching the Syed Modi Grand Prix and the Indian Open Super Series) the Hyderabadi finished the year ranked second, her highest year-end ranking.

Sindhu, on the other hand, remained vastly inconsistent till 2015, finding ways of getting ousted in the initial rounds of the Super Series events.

She did reach the quarters of the World Championships and the final of the Denmark Super Series, along with a semi-final appearance in the Malaysia Masters Grand Prix Gold and the Syed Modi Grand Prix Gold tournaments in 2015 and won her third successive Macau Open Grand Prix Gold too but her efforts were not enough to see her through the Super Series Masters Finals, a tournament where only the top eight stars play. 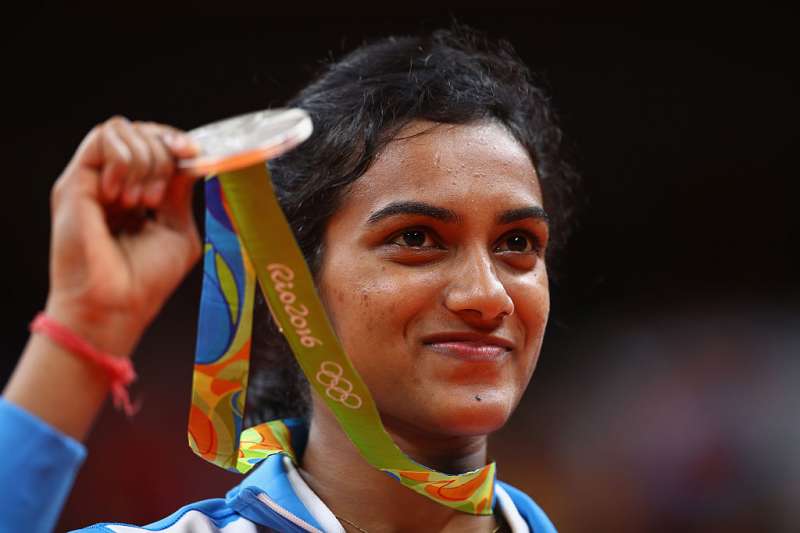 Sindhu announced herself grandly by romping into the finals of the Olympics, and since then, it has been an upward spiral for her

However, she announced herself grandly by romping into the finals of the Olympics and since then, it has been an upward spiral for Sindhu. In two years, she has won the Malaysia Masters, China Open (in 2016), the Syed Modi International, India Open and the Korea Open Super Series (last year) and then created history by clinching the World Tour Finals - a much-needed win after a series of silver-medal finishes, which questioned her temperament on the big stage.

It is thus safe to conclude that Nehwal’s peak began from the end of 2014, before it reached a crescendo in April 2015, while Sindhu’s graph has been on the rise since she entered the top 10 in April 2016.

At her peak, Nehwal was constantly beating Chinese superstars Wang Shixian, Sun Yu, Liu Xin, Suo Di and Wang Yihan. She had a 3-4 record against Shixian since June 2014, defeated Sun Yu 6 times in 7 meetings in this interim but did struggle against Li Xuerui, losing all six encounters against her since June 2014. Her overall record against the Chinese till 2016 (after which the Japanese took over the reins in badminton) was 31-46, and even though the numbers might not be as flattering, what she did very well was to hold her nerve even when she was trailing. In an age when the Chinese were on a separate pedestal, Nehwal not only managed to challenge them but also forced them into submission.

Also read: Is PV Sindhu vs the Japanese the new rivalry in focus?

Sindhu , on the other hand,has had to face the onslaught of the Japanese and she has done well in the tussles. Against current world number 5, Nozomi Okuhara, Sindhu surges ahead with a 7-6 record. Against current world number 2 Akane Yamaguchi, she fares 10-4, with wins in the last four encounters. Since June 2016, she has a phenomenal 28-7 record over the Japanese, which shows the one-dimensional dominance. The matches against Yamaguchi in particular have not been easy and though only one of the last four matches have gone into a third game, the rallies have been long and tiring.

This is where Sindhu seems to trump Nehwal.

The latter’s fitness and frequent injuries have hindered her progress, while the former has elevated her regime to match the Japanese’s. She is in the habit of doing at least 100 push-ups and 200 sit-ups a day, seven to eight different exercises to strengthen the core and abdominal muscles whilst also engaging in 600 to 700 abdominal exercises thrice a week. Nehwal too is into strength training and cardio workouts, and a major reason for challenging the Chinese back in the day was her untiring nature.

In an age when the rage of fitness had not yet caught on in India, she had set the bar but Sindhu seems to race ahead in this aspect - possessing more physical strength than what Nehwal did a few years ago. Her stroke-play and her defence coupled with her height and smashes makes Sindhu a delight, while Nehwal’s back-court play and an effective net game made her a real threat. Both superstars had their own challenges - setting a precedent is as tough as following one - but they overrode them to carve out their own niche, which in turn took Indian badminton to glorious heights.

Yes, comparisons are discouraged, but if we have to settle for a winner, Sindhu, who has hardly looked perturbed against the Japanese in the last two years, seems to be a tougher player to beat at her peak. She also has to deal with fitter players who push the game over the 100-minute mark regularly and play longer rallies - the epic 73-shot rally against Okuhara in the World Championships, a world record, comes to mind. Though her ability to handle pressure in tough moments had held her back, with the fine win yesterday, she looks all set to conquer her mental demons as well.
BWF World Tour Finals PV Sindhu Saina Nehwal
Latest Videos
Next Story
Similar Posts
X
X