With Olympics only months away, Sports Authority of India (SAI) has decided to appoint Agus Dwi Santoso to coach the Indian shuttlers.

Indian shuttlers are suffering from poor run of form.

In 2019, with the gold at World Championships, it seemed that PV Sindhu has what it is takes to win the gold medal at the Olympics. But shuttlers form has dipped recently and the thought of top finish at the podium at the Olympic games seem far fetched.

Sindhu has been struggling for months now and same is the case with Saina Nehwal. The bronze medallist at the London 2012 Olympics is currently ranked No. 22 in the world and needs to make it to top-16 to qualify for the Olympics. In men's singles, India's best hope is Kidambi Srikant, but his current form too doesn't inspire much confidence. 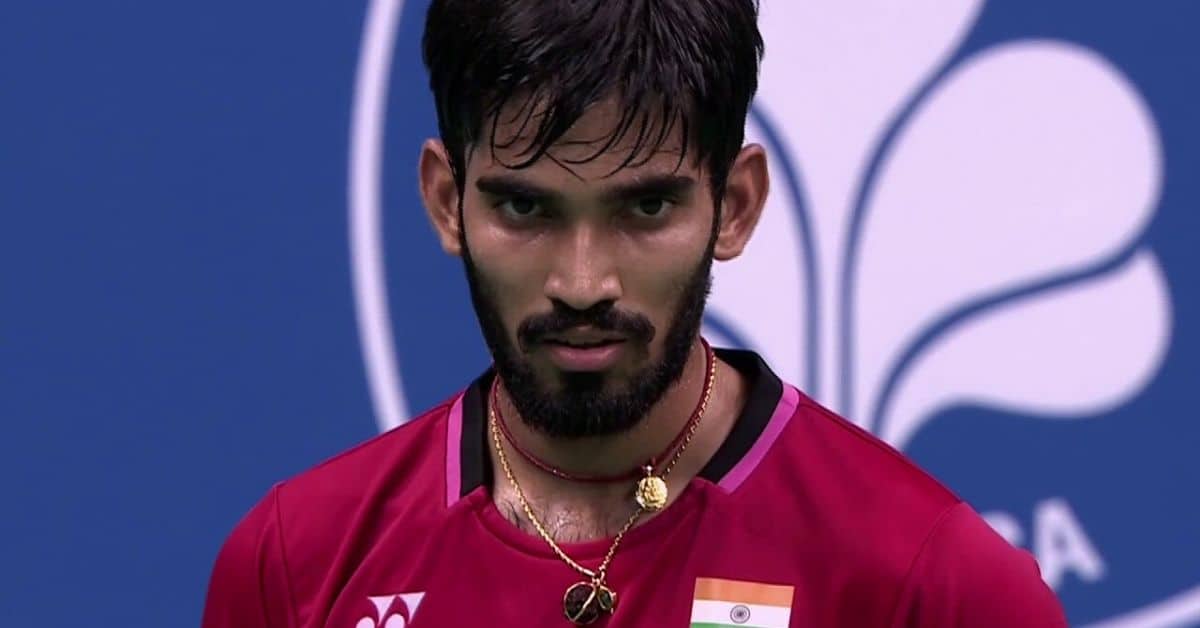 With Olympics only months away, Sports Authority of India (SAI) has decided to appoint new coach for the team. Agus Dwi Santoso, who has coached many Olympians and world champions including the great Indonasian player Hendrawan, will now coach the Indian shuttlers. Santoso has been with Thailand's team in past.

According to a report in The Times of India, he has been instrumental in Son Wan Ho's world number 1 summit when he was training South Korean team in 2017.

Badminton Association of India(BAI) secretary general, Ajay Kumar Singhania has confirmed the development saying that "When we had advertised for the coaching post, his was the only application we received. We forwarded it to SAI. His application was considered and later approved by the coachs' committee. As and when we get the official ministry's clearance, the SAI will offer him the contact and he should join with us by early March itself."