The Indian contingent put up a dismal show on Day 2 of the Indonesia Masters badminton tournament after both Lakshya Sen and Subhankar Dey failed to forge ahead in their qualifying round matches in Jakarta on Tuesday.

Subhankar, who finished runners-up in the Italian International last year, was outplayed 16-21, 12-21 by Suppanyu Avihingsanon of Thailand in a hard-fought 38-minute qualifying round clash. However, the two shuttlers had earlier lost in the first round of qualifiers after defeats against higher-ranked players in Kuala Lumpur at the Malaysia Masters last Tuesday.

The women’s doubles’ performance added to another disappointment for the Indian contingent with Siti Ramadhanti and Ribka Sugiarto defeating Pooja Dandu and Sanjana Santosh 21-16, 21-6 in a 26-minute clash.

The big names in the fray, including P V Sindhu and Saina Nehwal in women’s singles and Kidambi Srikanth, B Sai Praneeth, HS Prannoy, Parupalli Kashyap and Sameer Verma in men’s singles will play in the main round of the BWF Super 500 tournament, on Wednesday. Olympic medallists Sindhu and Saina are expected to square off in the second round of the tournament should they beat their Japanese opponents in the Round of 32.

Last year, Saina began 2019 on a positive note when she won her first BWF title in a span of two years after three-time world champion Carolina Marin of Spain limped out of the Indonesia Masters final due to a leg injury. Although she was not off to a good start, Saina showed her flawless game as the tournament progressed. In every game, there were certain areas where she was lacking but she overcame those hurdles effortlessly to win the title. 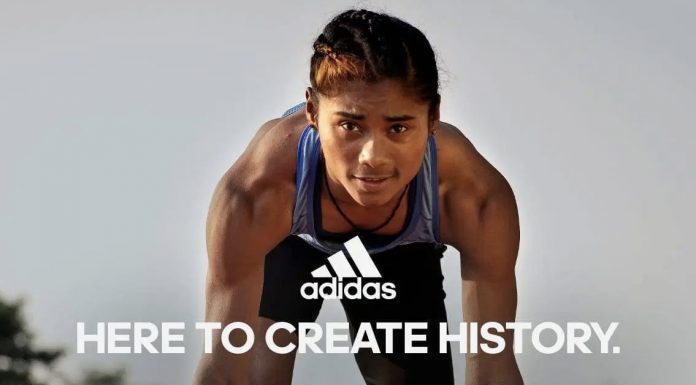