New Delhi’s Defence Colony is locality built in the 1960s for veterans of the Indian Armed Forces. While many associates this place as a symbol of affluence, 37-year-old Jambay Gyaltsen Chetan has been making a statement with his inclusivity and empathy. For the last seven years, Chetan has been providing free badminton lessons to underprivileged children of the locality in a park at the colony.

Back in 2013, Chetan and his friends were exploring the area to play badminton and discovered a well-maintained park. After a few days of starting to play inside that park, he accidentally stumbled upon some kids from that area who looked curious to play the sport. They saw Chetan’s equipment which caught their fancy and they also were interested to play the sport. “On interacting with those kids, I came to know that they were the sons and daughters of the local domestic helps, drivers or security guards. Their enthusiasm struck my mind and since then I started to provide them with badminton lessons,” told Chetan in an exclusive interview with The Bridge.

Thus began the journey of ‘Chetan Bhaiya’ as the children fondly call him. The man, hailing from Thambang village Arunachal Pradesh and runs a business in New Delhi, has been able to bring over 40 students, whom he has been crafting as champion shuttlers. One of the most astounding aspect is that 80 per cent of his students are girls. Every single day, he finds out time from his busy schedule and heads to the Swapna Vatika Park in C-Block of Defence Colony to play with his children. “I have always had a passion for badminton, even though I never played professionally. Now, my kids are participating in tournaments and it’s such a proud feeling!” he says.

Apart from badminton lessons, Chetan provides necessary sporting equipment such as badminton rackets to these children who cannot afford themselves. He also started teaching these children and build their aptitude so that they can grow up to be smart and efficient and mix with others with ease. “All these kids studies in government schools, where there are not much facilities of playing sport. So I had visit their schools and convince their teachers to allow them to play,” says Chetan. Following his appeal, the schools, as well as the parents of these kids, started supporting Chetan’s cause.

His hard work has started paying off residents in the vicinity come out in Chetan’s support. Few of his supporters include chartered accountants, businessmen, doctors, and even politicians. Quite a few families help the youngster in whatever way they so that he can carry on the good work.

Unfortunately, underprivileged children are often neglected by their parents while they are too busy with their domestic jobs in order to earn a meagre income. More often than not, these children fall prey to poor company and tread down the wrong path.

This excellent sports initiative by Chetan, however, has acted as a medium to channel the energy of the children into something constructive and also given them a purpose in their life.

His hard work is now slowly paying off as students are winning competitions and bringing laurels. Despite not having best of facilities to train under the children won many medals and trophies from various badminton tournaments especially in their Inter-School Zonal and Inter-Zonal competitions. “They play zonal level tournaments in school. When they become champions in the zonal level, they played the inter-zonal level,” adds Chetan.

But the best and the biggest thing that happened to this initiative is the coming onboard of Sports giant Yonex, the biggest global brand in the field of Racquet sports. The impact of his initiative was such that even Yonex took note of it and offered to join hand with his initiative. It is really a big achievement to have a backing of such large MNC for a small initiative like this. A deal was recently signed between them – wherein as a pilot project by Yonex Sunrise Sports is fully sponsoring four of his top-performing students for their Advance Coaching at the Bisht Academy Sirifort. “The four children undergoing training at Yonex have huge potentials. I expect them to play at higher levels after getting trained from the academy. These four are Udit Sharma, Priya Verma, Karishma and Neha Singh and all of them are teenagers,” says Chetan.

Chetan harbours bright dreams for his students and he hopes, things will turn out to be positive for them. “These kids have worked hard and trained to their best of potential to reach this stage. I hope they keep up their form so that they can represent India one day and become champions. I would also like to thank Mr Vikram Dhar, Mr Karan Dhar and Mr CP Gupta of Yonex for their faith in my initiative.” 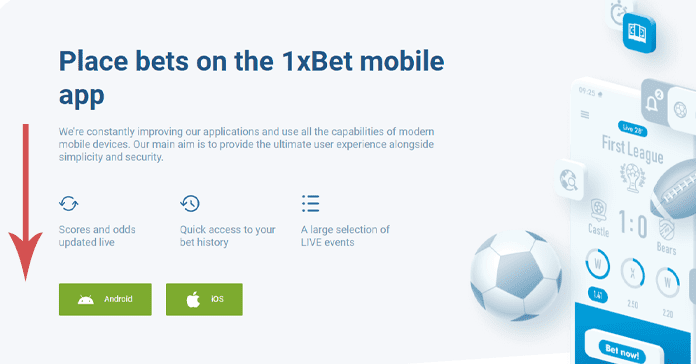