Badminton: A look at all the students of Pullela Gopichand who have played at the Olympics

We can't deny the fact that Pullela Gopichand has shaped up Indian badminton what it is today. So let's have a look at the players trained under him and went on to represent India at Olympics

Pullela Gopichand is a popular name in the Indian badminton circuit not only because of his coaching but also for his playing days in badminton. In 2001, he won the All England Open Badminton Championship and also has couple of commonwealth games medals to his name. On coaching front, he is the Chief National Coach for the Indian national team and he has trained some of the best badminton players the country has ever produced with also two Olympics medals coming under his tenure as coach. Let's have a look at the students of Pullela Gopichand who have played at the Olympics

Saina Nehwal came out of Gopichand badminton academy this year but Pullela Gopichand has been a major influence in her career. She has been part of three Olympics and her bronze medal finish in 2012 London Olympics came under Pullela Gopichand. There have been many achievement under his tenure such as she is the only Indian women shuttler to be ever ranked World number one and also only Indian to win atleast one medal in every BWF major individual events. PV Sindhu is one of the best players in the world for some time now. She has five World championship medal to her name with last one being a gold medal in the 2019 World championships. When Sindhu won a silver medal at the 2016 Rio Olympics, Pullela was her coach and she was trained under him at the Gopichand badminton academy. After a long successful association with Pullela Gopichand, she left the academy this year to train at Gachibowli stadium. Srikanth Kidambi joined Gopichand badminton academy in 2008. He started his junior career in 2011 but his major break came in the year 2015 when he won the Swiss open by defeating Viktor Axelsen. In 2016 Rio Olympics, under the guidance of Pullela Gopichand he reached till the quarter-finals and lost to Lin Dan in the quarters.At the Commonwealth Games in Gold Coast, Kidambi was successful, winning a gold in the mixed team event, and a silver in the singles event. By virtue of winning four superseries titles in 2017, he became world no. 1 for a week in 2018. 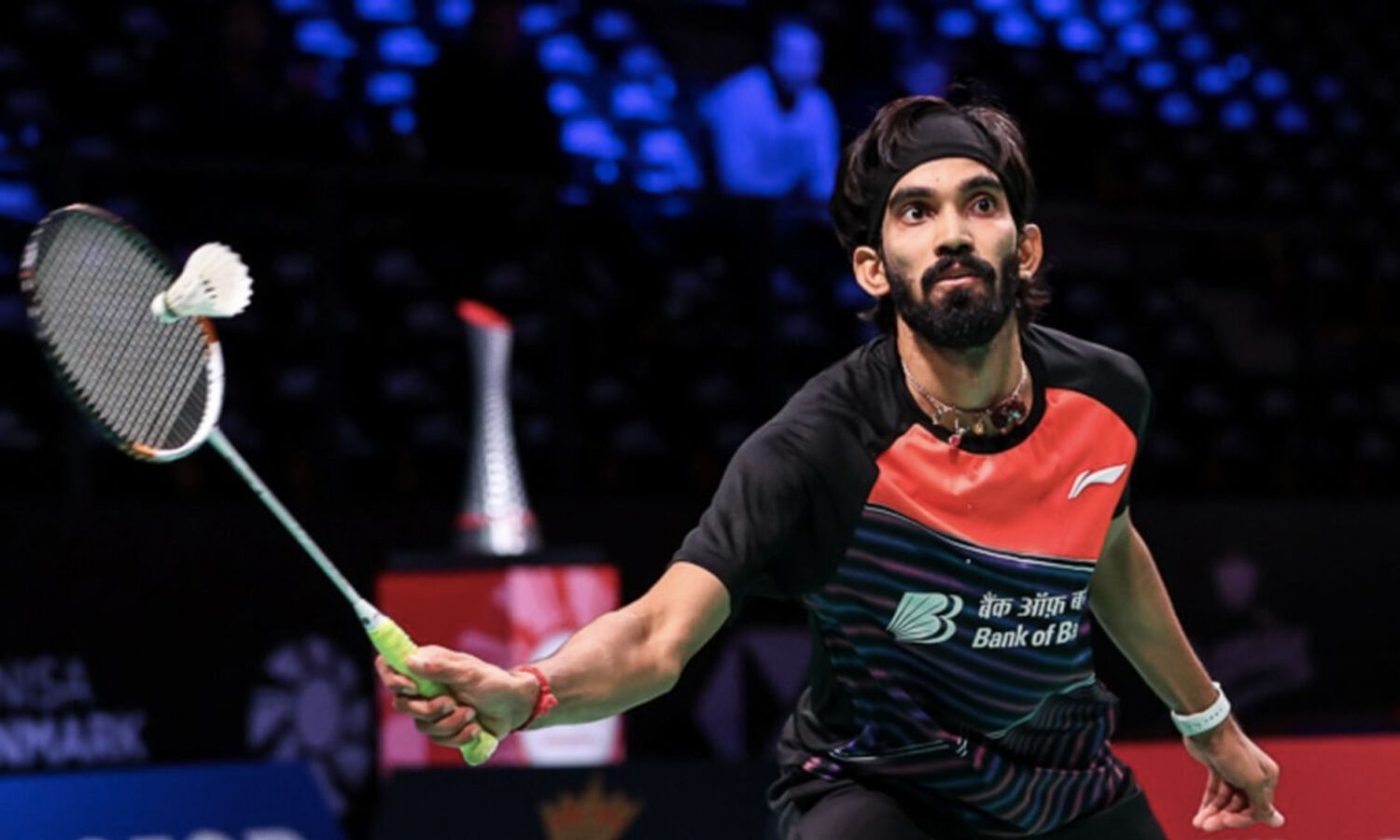 Parupalli Kashyap joined Gopichand badminton academy in 2004. In 2012 Olympics, he reached quarterfinals which made him the first Indian men's badminton player to reach quarter in men's singles at Olympics. He backed it with another great performance by winning gold medal in the men's singles in the 2014 Commonwealth games. Sai Praneeth was one of the few students who joined the Gopichand badminton academy as soon as it was launched. In 2010, he started with a bang winning bronze medal at the world junior championship. In 2016, he rose to fame when he defeated three-time Olympic silver medallist Lee Chong Wei of Malaysia in the 1st round of the All England Badminton championship. In 2019, he won a bronze medal in World championship which made him the first Indian male shuttler to win a championship medal since 1983. Manu Attri & Sumeeth Reddy are Indian badminton player who currently plays men's doubles. In 2016 Rio Olympics, Manu Attri paired up with Sumeeth Reddy, they became the first Indian doubles team to qualify for badminton at the Olympics. The pair suffered a straight game loss to China's Chai Biao and Hong Wei in the second match of group D to draw curtains on their Rio Olympics campaign.