Will race walkers convert their last chance to qualify for Olympics?

World Athletics Indoor Championship in Nanjing, China scheduled from 13 March to 15 March was postponed while Asian Indoor Athletics Championship also scheduled to be held in China was cancelled.

After the cancellation of 20km Asian Race Walking Championship scheduled for 15 March in Naomi, Japan the 13-member Indian contingent will now divert their focus to IAAF World Race Walking Team Championship on 2 May in Belarus.

World Athletics Indoor Championship in Nanjing, China scheduled from 13 March to 15 March was postponed while Asian Indoor Athletics Championship also scheduled to be held in China was cancelled.

Volker Herrmann, high performance director of the Athletics Federation of India expressed his concerns about the qualification of some of the race walkers especially after the qualifying events were cancelled, reports The News Indian Express.

“We were optimistic for another three or four athletes to qualify for Tokyo. Priyanka Goswami was really close at the nationals in Ranchi. Sandeep Kumar and two other boys were looking good as well. We already checked for other opportunities. But right now, the situation does not look good”.

Herrmann had been to SAI center Bengaluru to give a pep talk to the race walkers as their chances for Tokyo look dim. Every nation can field up to three walkers in the IAAF World Race Walking Team Championships and can send up to five. “Some of the elite walkers from the world will be a part. It will very difficult for us. This will be the last opportunity to qualify.”

He further added, “We were planning to send the walkers to Europe for a training camp. We wanted to combine a training camp along with the World Team Championships. But now, we have to check if it is possible.”

Till now, two of the race walkers have been qualified for the Tokyo Olympics which include KT Irfan and Bhawana Jat.

Also Read: 2020 Tokyo Olympics: A look at the Indian athletes qualified so far 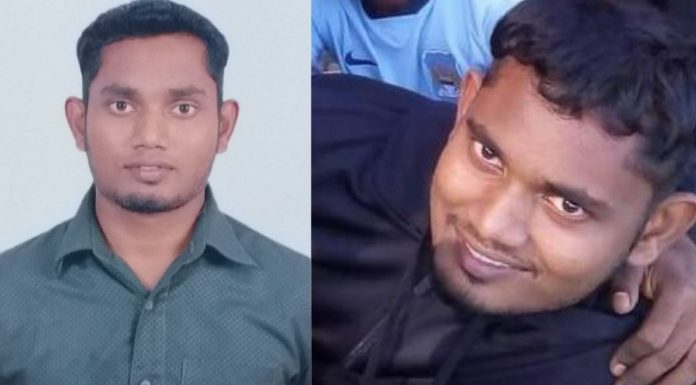 Sayan Chatterjee - Modified date: January 25, 2021
In what is an extremely tragic incident, 28-year-old Alister Vaz passed away on Sunday morning after getting injured while playing in an inter-village football tournament in Fatorda, Goa. Notably, no doctor or ambulance was present at the venue of the tournament which was organised...
Read more