Tokyo Olympics-bound Bhawana Jat was on Monday named in a 13-member Indian team for the Asian 20km Race Walk Championships, to be held in Nomi, Japan on March 15.

The unheralded Bhawana, who qualified for Tokyo Olympics in 20km race walk after pulling off a shock win with a national record time at the National Championships in Ranchi on Saturday, is one of the five women named for the Asian event.

Priyanka Goswami, Karamjit Kaur, Ravina and Sonal Sukhwal were the other four women’s race walkers named for the Asian Championships. The 23-year-old Bhawana, who comes from a poor farmer’s family at Kabra village in Rajasthan’s Rajsamand district, clocked 1 hour 29 minutes and 54 seconds, well inside the Olympic qualification time of 1:31:00, to win the gold.

Irfan, who pulled out midway into the competition in Ranchi citing muscle cramps, has been included in the team as he has already qualified for the Olympics. The Indian team was picked by the selection committee of the Athletics Federation of India on the basis of performance in the National Open Race Walking Championships held on February 15 and 16 in Ranchi. 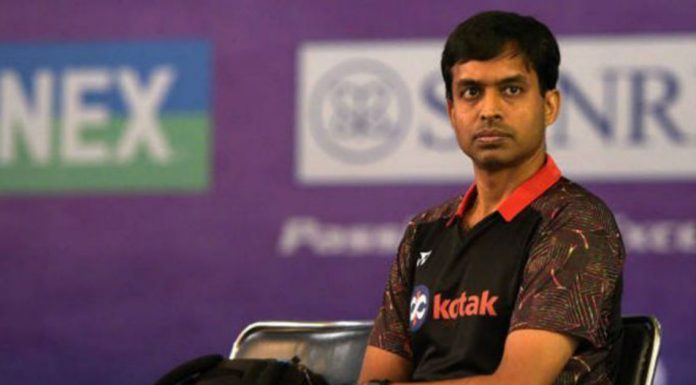