Next year, we plan to have training (programmes) in Europe if the situation allows and then they can reach peak form during the Tokyo Olympics

Athletics Federation of India President Adille Sumariwalla on Friday ruled out any track and field athlete taking part in any international event this year in view of the COVID-19 pandemic as their safety is paramount.

It is therefore implied that no Indian will take part in the prestigious Diamond League meets, starting from August 14. The likes of Tokyo Olympics-bound javelin throwers Neeraj Chopra and Shivpal Singh will miss them.

“We are not interested in sending our athletes abroad before 2021 till we have a far better idea. The safety of our athletes is paramount. So, no Diamond League for our athletes. The athletes who are now in national camps will also preferably be there for the next three months,” Sumariwalla said at an online interaction in the presence of World Athletics chief Sebastian Coe.

“The plan is the athletes will compete in five events in Indian circuit starting on September 12 and they will have some sort of off-season after October. Next year, we plan to have training (programmes) in Europe if the situation allows and then they can reach peak form during the Tokyo Olympics,” he added.

In a video meeting with #TeamIndia athletes today,@Adille1 AFI President Adille J Sumariwalla told athletes,"Inside camps, you are at the safest place.Keep training in your rooms & wait for outdoor training to resume when it is safe for all. Keep patience & stay focused." pic.twitter.com/uMTASz8LOs

Earlier this month, the AFI prepared a tentative calendar for this year starting with the Indian Grand Prix on September 12 and squeezing in three national champions in a period of less than two months.

He said the AFI had submitted to the SAI on April 1 a detailed programme of each athlete regarding training programme upto the Tokyo Olympics next year. “Considering by June 1, some basic facilities will be opened, we have worked out a week-wise programme for every single athlete, especially for those who have qualified for Olympics or those who are likely to qualify.”

“But there were two variables in that. Firstly, whether Tokyo Olympics happens or not and second point is whether lockdown is lifted by June for the athletes to start training. If these goalposts shift, we will shift our programme accordingly.” 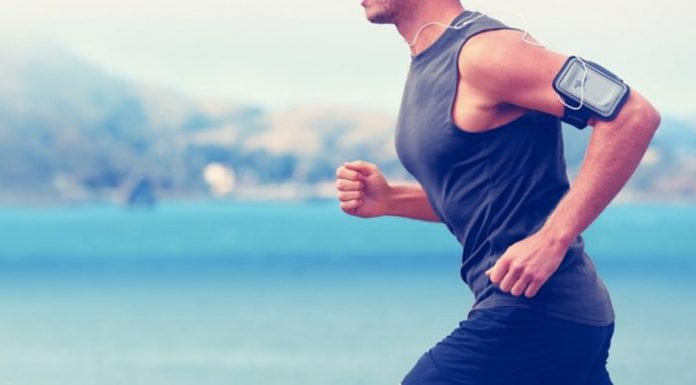