Long-distance runner Kiranjeet Kaur, who won the Tata Steel Kolkata 25K among the Indians last year, has been handed a four-year ban by World Athletics‘ anti-doping body for returning positive for a banned substance in a test conducted in Doha.

The National Dope Testing Laboratory has been under suspension from the World Anti-Doping Agency and so Kaur’s samples were tested in the WADA accredited laboratory in Doha.

The 32-year-old Kaur will be stripped of the top prize she won at the Tata Steel Kolkata 25K. Her ban period has begun from December 15, the date of in-competition sample collection. She was provisionally suspended by World Athletics on February 26.

“Disqualification of all competitive results obtained by the athlete between 15 December 2019 and 26 February 2020 with all resulting consequences, including the forfeiture of any titles, awards, medals, points prizes and appearance money pursuant to Article 9 ADR and Article 10.8 ADR,” the Athletics Integrity Unit said.

Kaur had clocked 1:38:56 to finish 11th overall and first among Indians in the Kolkata 25K on December 15 last year. She had won a bronze in 10,000m at the Federation Cup National Championships in March last year in Patiala. Representing Haryana, she originally finished fourth with a time of 35:49.96, but it was upgraded to bronze after Sanjivani Jadhav was stripped of her gold due to a doping offence.

Kaur had also taken part in the 5000m race in Patiala and finished fifth. She had also won a silver in 5000m in the National Inter-State Championships in Guwahati in 2018. Kaur’s samples were collected by officials of the National Anti-Doping Agency and on February 17 this year, the Doha laboratory reported an Adverse Analytical Finding of Enobosarm and its metabolite in them.

“Enobosarm is a Prohibited Substance under the WADA 2019 Prohibited List (S1.2: Other Anabolic Agents). It is a non-Specified substance and is prohibited at all times. The Athlete did not have a TUE permitting the use of Enobosarm,” the AIU said.

The athlete was handed a provisional suspension on February 26 and was asked to provide an explanation for the presence of the banned substance. Kaur, who waived her right to go for a confirmatory ‘B’ sample test, stated that she had been suffering from typhoid and took medicine given to her by a village doctor, but did not know its contents. She also said that she had developed a sudden pain in her breast and had been given additional medication to treat that.

The AIU found Kaur’s explanation insufficient and issued a notice of charge on March 30. She was offered the opportunity to admit the Anti-Doping Rule Violations and accept a four-year ban, or to request a hearing before the AIU’s Disciplinary Tribunal. After missing four deadlines, Kaur admitted, on April 30, the Anti-Doping Rule Violations and accepted the consequences proposed by the AIU. 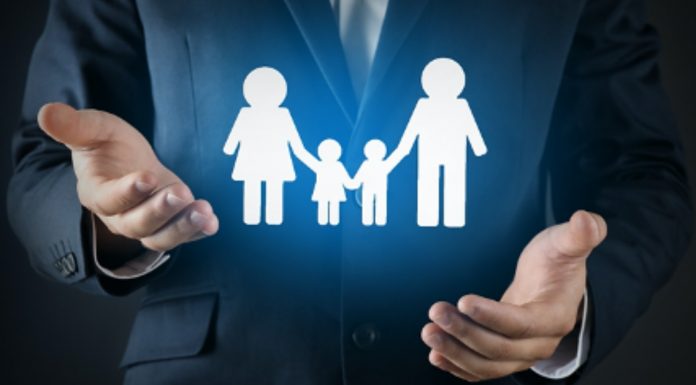 Team Bridge - Modified date: July 3, 2020
In India, the relevance of term insurance continues to beovershadowed by doubts, as people purchase a term plan only for the tax benefits. The primarybenefit of the term insurance policy is the financial benefit received by the beneficiary upon the unfortunate demise of the...
Read more