Chikara, 23, has been banned for using a prohibited substance and his suspension period is effective from July 27, 2018, the Athletics Integrity Unit of the International Association of Athletics Federations (IAAF) said on March 27. 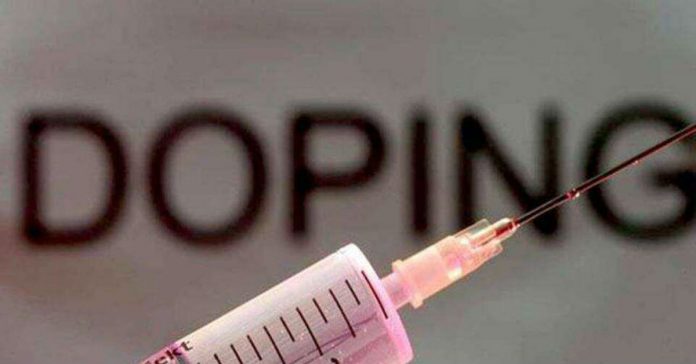 The integrity unit of the global athletics body has suspended Indian shot putter Navin Chikara for four years for failing an out-of-competition dope test in 2018.

Chikara, 23, has been banned for using a prohibited substance and his suspension period is effective from July 27, 2018, the Athletics Integrity Unit of the International Association of Athletics Federations (IAAF) said on March 27.

“On 27 July 2018, the Athlete was subject to out-of-competition Testing pursuant to the Testing Authority of the National Anti-Doping Agency of India in Patiala,” the AIU said in a statement.

“On 28 October 2018, the World Anti-Doping Agency accredited laboratory in Montreal, Canada, reported an Adverse Analytical Finding for the presence of GHRP-6 in the Sample.” Chikara had won a silver at the 2018 Federation Cup apart from finishing runner-up at the inter-state championships in the same year.

In November 2018, a provisional suspension was imposed on Chikara, who later waived his right to have the B sample analysed. In December 2018, “the athlete informed the AIU that he accepted the AAF and that he had been unaware that GHRP-6 was a Prohibited Substance .” The Bridge Desk - Modified date: January 25, 2021
Meerut in Uttar Pradesh is set to get a sports university soon, the state CM Yogi Adityanath has announced in a video conference from Lucknow. The university will aim at providing best infrastructure practices and services to athletes. In the video conference, Adityanath said Meerut...
Read more