In a news that shocked the sporting fraternity across the country a few days back, a 17-year-old student was critically injured after being struck by a hammer on his head. The incident occurred on the opening day of the 63rd Kerala State Junior Athletics Championship at the municipal stadium in Pala around noon. However, in a recent development, that the young boy has succumbed to death due to the injuries, The Bridge can confirm.

The victim, Afeel Johnson, student of Pala St.Thomas Higher Secondary School was a marker in the javelin throw event (boys, U-18). He had measured a throw and was about to return to the safe zone when he was hit by a hammer. Son of a farmer, Afeel was rushed to the ICU of Kottayam medical college in the aftermath of the mishap. With life conditions absolutely critical, the Kerala teen had to be kept in ventilation while the doctors couldn’t rule him out of danger. Eventually, on Monday, after 17 days in the hospital, the young athlete succumbed to his death.

The general consensus is that organisational fault lead to the accident. The incident happened around 12.25 pm. The athletic meet was being held at the Pala synthetic track. Afeel was moving to pick up a javelin thrown by a competitor. At the same time, the hammer throw for girls’ under-18 was also underway. The hammer which weighs 3 kilograms was thrown from 35 metres away and it fell on Afeel’s forehead, close to his left eye. Even though he saw the incoming hammer, he was not able to dodge it.

In the interim, a police team headed by Pala circle inspector reached the venue for investigation after they were informed by the hospital authorities. They took the version of both the chief judge and the landing point sector area referee, and had registered a case.

One of the pioneering figures of Indian women's cricket, Shantha Rangaswamy holds the records of many first to her name. She was the first...
Read more
131,865FansLike
12,446FollowersFollow
7,253FollowersFollow 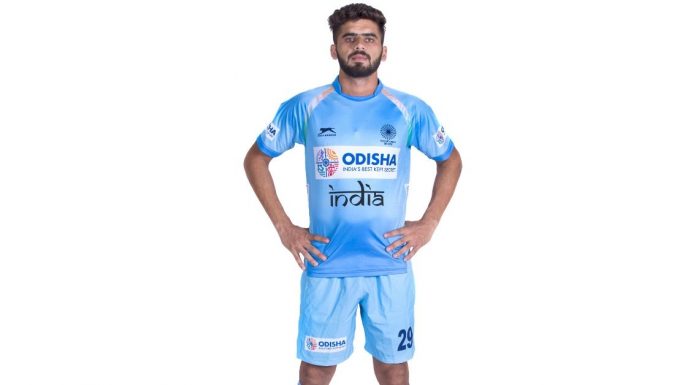 Team Bridge - Modified date: July 13, 2020
In 2017, when Vishal Antil, a talented attacking midfielder, came into the Junior National Coaching Camp in SAI, Bengaluru, he would closely observe his Senior compatriot Sardar Singh who trained at the same campus. The former India Captain's discipline, his focus on the game...
Read more