Focus is on improving technique, speed and endurance: Avinash Sable

Avinash Sable hasn’t exactly spent considering the amount of time on the international stage but his path to success has been rather swift. 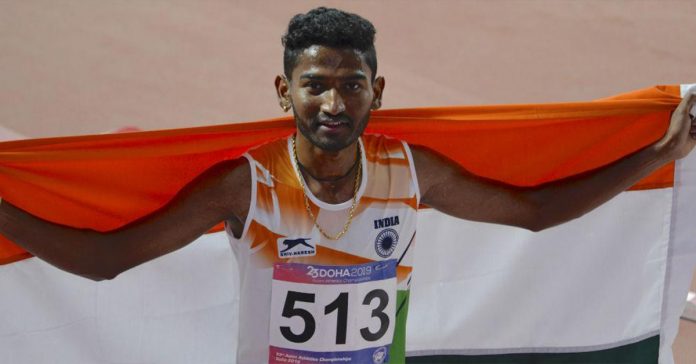 Indian Army has churned out many illustrious names in Indian athletics space – the names that readily come to mind are four-time Asiad gold medallist Milkha Singh, who acquired ‘legend’ status and nearly created history settling for a fourth-place finish in the 400m final of the 1960 Rome Olympics as well as highly talented 800m exponent Sriram Singh (he had won back-to-back gold medals in 800m at the 1974 and 1978 Asian Games after winning a silver in the same event at the 1970 Asiad). Avinash Sable is the newest exciting talent to emerge from the Indian Army.

The 25-year-old 3000m steeplechase, who hails from Mandwa village in Maharashtra’s Beed district, hasn’t exactly spent considering the amount of time on the international stage but his path to success has been rather swift. Rewind to year 2018 that was a mixed bag for Avinash – he had failed to qualify for the Asian Games owing to an ankle injury but literally took out the ‘frustration’ of having to give the 2018 Asiad a ‘miss’ at the 58th National Open Athletics Championships at Bhubaneshwar, where he eclipsed the 37-year-old record of Gopal Saini of 8:30.88 seconds, clocking a timing of 8:29.80 seconds to make everyone sit up and take notice at the Kalinga Stadium.

“It was a satisfying feeling to break a 37-year-old record in men’s 3000m steeplechase. I derived plenty of confidence from that performance after missing the 2018 Asiad and I’m glad that I have been able to step up in all subsequent competitions,” says Avinash after taking time off from his training sessions at NIS Patiala.

The cup of ‘confidence’ was brimming over for Avinash as he approached 2019 with aplomb – the Indian Army Naik Subedar breached his own national record of 8:29.80 seconds, clocking a timing of 8:28.94 seconds at the 23rd Federation Cup in Patiala – a performance that paved his qualification for the 2019 Asian Athletics Championships at Doha as well as the 2019 World Athletics Championship that was also held at Doha. And the youngster did not disappoint on his maiden international outing, pulling off a silver-medal finish.

The 2019 World Athletics Championship saw Avinash hold his own although he was nowhere in contention for a podium finish. Breaking his own record was turning into a ‘habit’ now as the Maharastra runner eclipsed his record of 8:25.23 seconds to finish seventh in the first round heats of the mega event. However, the Athletics Federation of India appealed to the organisers stating that Avinash was a victim of accidental tripping by one of his competitors. Subsequently, the Indian runner was included in the finals where he again broke his record of 8:25.23 seconds, clocking a timing of 8:21.37 seconds to finish 13th among 16 runners, and in the process qualified for the 2020 Tokyo Olympics.

With the Tokyo Olympic hurdle successfully crossed, Avinash is now looking to focus on areas he thinks will make him a better 3000m steeplechase runner. Avinash quips:

Realistically speaking, Avinash’s task will be cut out at Tokyo – the African trio of Kenya’s Conseslus Kipruto, Ethiopia’s Lamecha Girma and Morocco’s Soufiane El Bakkali clocked timings of 8:01.35 seconds, 8:01.36 seconds and 8:03.76 seconds. Avinash’s best of 8:21.37 seconds does not make him a serious medal contender, but the Indian ace steeplechaser is putting in the hard yards to make a big impression at Tokyo. “I have improved my timing significantly in a short period and over the next six months or so, I will train hard and give my best in Tokyo. Anything can happen in Tokyo and I’m keeping fingers crossed,” he says with a tinge of hope of bigger things in the big-ticket event.

Avinash has slowly but surely become a big name in Indian athletics, but the hardships he endured during his childhood days are hard to overlook. The village he hails from at one point of time did not have any mode of transportation, which meant the ace steeplechaser was used to walking, running or jogging to school from his house in Mandwa. “There were times when I used to run literally for the risk of being late in school,” says Avinash, whose parents – father Mukund and mother Vaishali fought the tough days working as farmers. “My parents even took up daily wage jobs engaging in the construction of repairing of roads near Lonavla and Pune. They also used to work at a brick kiln at our village. My earlier hardships have made me more determined and we are doing better now – I have a younger brother and he is studying,” he says matter-of-factly.

The new promise of Indian men’s steeplechase aspires to see more competition in Indian athletics. “There should be fierce competition in every discipline of athletics, not just steeplechase. More players coming into this sport would mean the sport growing in popularity and more champions emerging,” signs off Avinash. 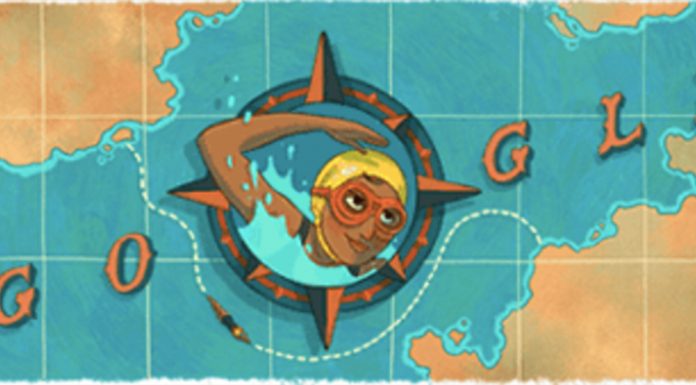