Around 80 athletes have expressed their disappointment and anger at a move that affects their constitutional rights. The recent sports policy changes implemented by the Haryana government regarding the job quota system has been deemed discriminatory by several of the state’s national and international level para-athletes. Around 80 athletes have expressed their disappointment and anger at the move along with stating that such an arbitrary move affects their constitutional rights.

The new rule mentions that any able-bodied athletes who come first in an event at the Asian Games or Olympics shall be assured a Class I level job in a bid to recognize their efforts. The same however does not apply to para-athletes who will receive Class 2 jobs if they win a gold medal at Para Asian Games or the Paralympics. The policy has caused an immense amount of discontent among the sporting fraternity in Haryana.

Former Asian Games Gold medalist,  Ekta Bhyan has been extremely vocal about her concerns and was quoted by the TOI saying “The Centre has one policy for para-athletes and able-bodied athletes. For the past 10 years, Haryana Sports Policy too has been treating all athletes at par. This will be a blow to para-sports and the great sporting culture of Haryana.”

With 23 medals, India were among the top finishers in the medal tally at the 2021 Dubai Fazza Athletics Championships.#paraathletics #WaitForTheGreatshttps://t.co/LQYKUV8AX9

Amit Saroha, a two-time Paralympian, added, “Is the government trying to say that our gold medals are not valuable in comparison to the able-bodied athletes? This is discrimination as they have pushed the para-athletes one step backwards.

They have also reduced the cash rewards. As per the new policy, those para-athletes who have represented Haryana at the national level will not be considered for jobs. We will move court if our demands are not met. We don’t have any option.”

By allowing a discriminatory policy like this,  the Haryana Government will face the wrath of athletes who feel let down by the lack of faith and trust.  There have also been talks of reduced cash rewards which has further caused a great amount of irritation towards the actions of the government.  One hopes that this does not spiral into a larger issue than it already is. 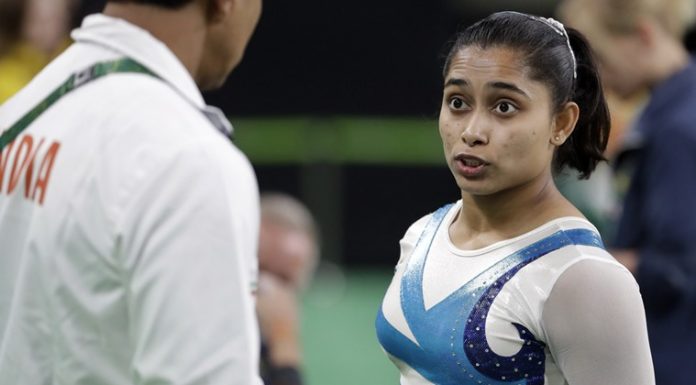 Chengappa Cariapa - Modified date: February 27, 2021
A letter to the President of Gymnastics Federation of India contained the terms and conditions for the process to move ahead with.
Read more