Yesterday, the two-time Olympic medallist, Sushil Kumar got included in the Target Olympic Podium Scheme (TOPS) list for the first time in two years. At the same time, eleven sportspersons across archery, wrestling and athletics were dropped from the government-backed program after not being picked for the Asian Games.

Sushil Kumar who is a Champion Wrestler was earlier excluded from TOPS as he was out of action for a while. Now that he is back to his best and after a third gold medal at the Commonwealth Games (CWG), and that he is eyeing a maiden Asian Games title, his name is back on the much talked about and controversial TOPS list.

As per a report by PTI, Pooja Dhanda is another wrestler whose name got included in the list. This 24 year old female wrestler had won the silver medal in the 57 kg category at the 2018 Commonwealth Games.A statement from the Sports Authority of India (SAI) read, “She is considered a strong medal prospect for the Asian Games.”

Apart from these two, Sumit Malik who is a gold medal winner in the 125kg category at the Gold Coast Games has received an extension under TOPS, who had been earlier and originally included only till the completion of the Commonwealth Games this year.

As per the report by PTI, the Mission Olympics Cell (MOC), which met on Wednesday, has decided to drop three wrestlers, namely, Lalita, Parveen Rana and Satyawart Kadian, from the TOPS list as they will not compete at the Asian Games which is going to be held from August to September this year. The SAI statement further read, “The committee also sanctioned the extension by one week of Bajrang Punia’s training under TOPS in Georgia so that he can participate in the Tbilisi Grand Prix.”

As far as archery is concerned, the Olympics Cell has dropped re-curve archers Jayanta Talukdar and Laishram Bombayla Devi from the list as both of them have not been picked up for the Games to be held in Jakarta and Palembang. Also, the 4x400m relay runner Anilda Thomas has been dropped from the TOPS list, largely due to her absence from training.

Why postponing Olympic Games is such a complicated thing 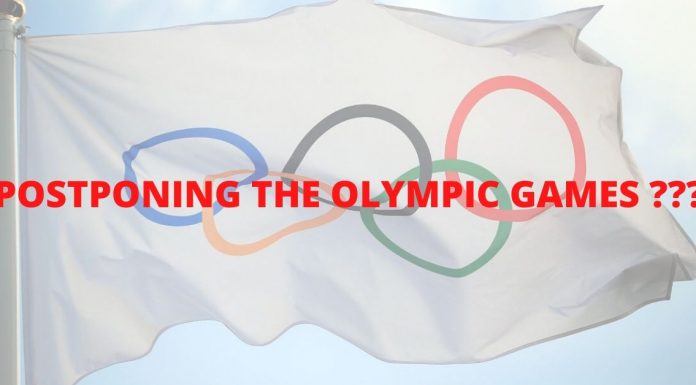 Press Trust of India - Modified date: March 23, 2020
The clamors to postpone Tokyo 2020 Olympic games are growing louder as COVID-19 pandemic problem is growing bigger by the day. But postponing Olympic games is not easy. Read to know why.
Read more