ONGC sportspersons, both on roll and scholarship have displayed an outstanding performance by bagging 15 medals including 3 gold, 7 silver and 5 bronze at the recently concluded Asian Games 2018 in Jakarta.

This is the largest contribution by any corporate to the overall Indian medal tally of 69 at Asiad 2018 and also the highest number of medals won by ONGCians in Asian Games edition since 2006.

Sharing his immense happiness on this achievement, Mr Shashi Shanker, CMD, ONGC said “Sports is an  important indicator of a nation’s  growth and development. ONGC, as a responsible corporate citizen has always been committed towards development of sports. It is heartening to see the dedication of our sportspersons who have overcome all challenges to succeed at the international level and ONGC is proud to be a part of this success story”.

Also read: Indians who are making the nation proud in the borders as well as the 2018 Asian Games

“India has a huge pool of sporting talents and once nurtured properly, they become invincible. At ONGC we always support and nurture talents to ensure that the performance level is raised at the highest level” he added.

Thirty-eight ONGC sportspersons are in the Indian contingent for the Jakarta Asiad, the biggest participation from corporate India. 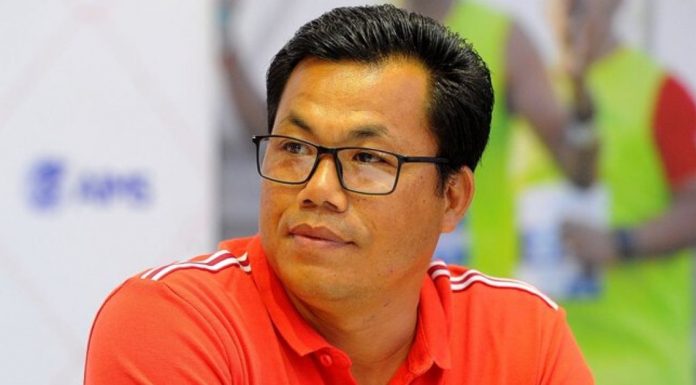