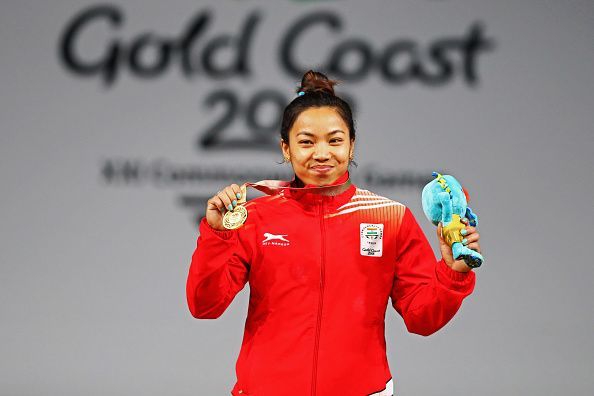 Asian Games is going to see the brightest of Indian sports stars this year for sure. In weightlifting this year, the tournament will include the likes of World Champion Saikhom Mirabai Chanu leading the charge of a strong Indian squad

As per a report by PTI, the National Federation named a five-member team on Friday  and according to the declaration, Mirabai Chanu will spearhead the Indian weightlifting challenge in the upcoming Asian Games.

This 24-year old World Champion had won gold in the world championships last year and repeated the feat in the Commonwealth Games in April this year. So, in the upcoming Asian Games, she will be competing in the women’s 48 kg. Apart from her, Rakhi Halder has been named as the second women who will be taking part in the 63 kg weightlifting event.

The event will see the the 2014 Commonwealth Games Sanjitha Chanu miss out on the chance of a medal. Immediately after the Commonwealth Games, Sanjitha Chanu was outed as having failed a dope test as per regulation standards set by the International Weightlifting Federation. Since then, the lifter has been dropped from the Government funding she earlier received under the Target Olympic Podium Scheme.

Going back in time, we can recollect that for the Asian Games held in the year 2014, India had sent six weightlifters and none of them returned with a medal.

It is also to be noted that in the 2014 Asiads, Mirabai had finished ninth in her category. However, this time she is on the eagle’s eye list of prospective winners who can bring gold to India.

With a quite really disappointing performance record of the weightlifting squad in the 2014 Games, this year’s squad has to pull up their spirits and see victory come in their hands. The Asian Games will be flagging off this August. 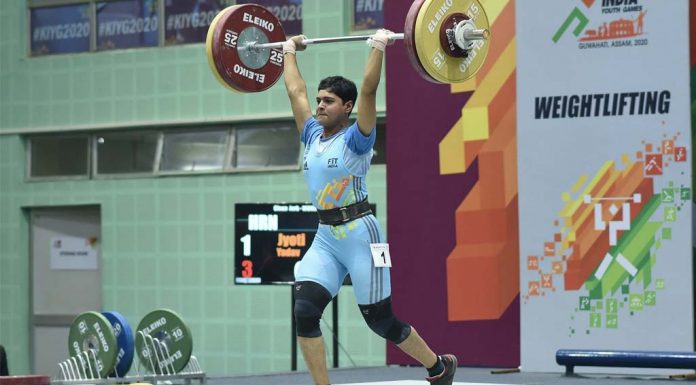