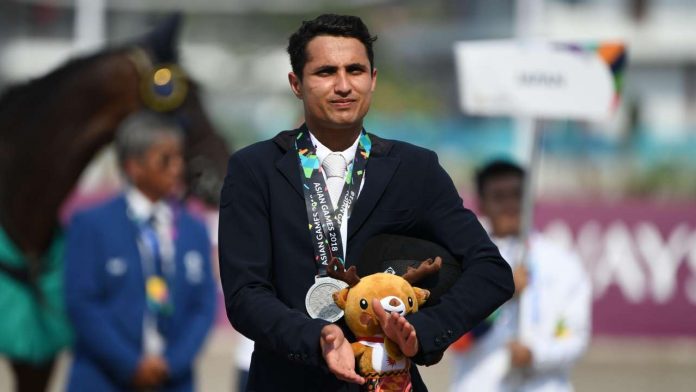 In June, Fouaad Mirza was busy practising in Germany, under former World Champion and 1984 Olympics Bronze Medalist Bettina Hoyy for participating in Asian Games. He was away from all the mess happening in the country regarding sending the team for equestrian events in the multi-nation event in Jakarta.

The Equestrian Federation of India, which picked the team in June this year, nullified the selection. After much deliberation, when the official contingent for Asian Games was announced, equestrian found a place in the form of a seven-member team, which included Mirza.

Now fast forward to Jakarta International Equestrian Park, where the 26-year old Bengaluru lad won the sliver in individual eventing with a score of 26.40, the first individual medal in this event for the country since 1982 when Raghubir Singh won the gold medal in New Delhi.

He also bagged silver in the team event, alongside Rakesh Kumar, Ashish Malik and Jitender Singh, with a combined total of 121.30. Fouaad, riding his Signeur Medicott, was in the lead till he made a mistake of dropping the bar in the second gate on Sunday. It came with a four-point penalty and would cost him gold to Oiwa Yoshiaka of Japan.

Fouaad’s fascination with horses started off as a five-year-old, which wasn’t surprising for a family, including his father, Dr Hasneyn Mirza, who is one of the country’s leading equine vets. Fouaad competed for the first time in horse riding at the age of 8 in the year 2000 during a regional horse show. By 2002, he started competing at national level tournaments as a 10-year old. ‘El Dorado’ and ‘Pollina’ were the first horses which he rode. Fouaad, in the run-up to the games, posted a winning performance astride Seigneur Medicott and a second-position finish with his other horse Cocky Locky at the first two trials of Asian Games CCI equestrian event held in Montelibretti, Italy last year, which eventually sealed his ticket to Jakarta.

Fouaad said after the medal ceremony that “It’s (referring to equestrian sports) a lot of work and investment, and I am very very fortunate to be backed by Mr Jitu Ramani, and I am riding for his programme which has unbelievable support for the riders, providing them with magnificent horses, the best trainers and excellent training facilities. We all worked very hard and were leading up to the last day, and it’s a big championship event, and in the end, a mistake I made cost me, but I will learn from it in the end and make sure I come up on top next time”.

He further went on to say that “I wish I got the gold, but it was not my day. I made a small mistake but as I mentioned before, either you win or learn so that I will learn from it, and hopefully I will come up on top next time”.

When asked about his plans post-Asian Games, he quipped “I would love to try and get in the Olympics 2020. I have the right horse, and I think I have the right backing and the right support to do good something out there potentially. If all goes well, you might just see us out there, and if you do see us, then I will ensure my best out there”.

Fouaad’s silver in the individual category and team event shows that Equestrian sports need to be promoted well in India and it also ensured that the decision to send the team to Asian Games was a master-stroke, overruling the sham by EFI officials on not sending the team in the first place.

Face it! As much as we laud our better showing in the Commonwealth Games and Asian Games, India is not going to be a force to...
Read more
129,194FansLike
11,359FollowersFollow
6,949FollowersFollow 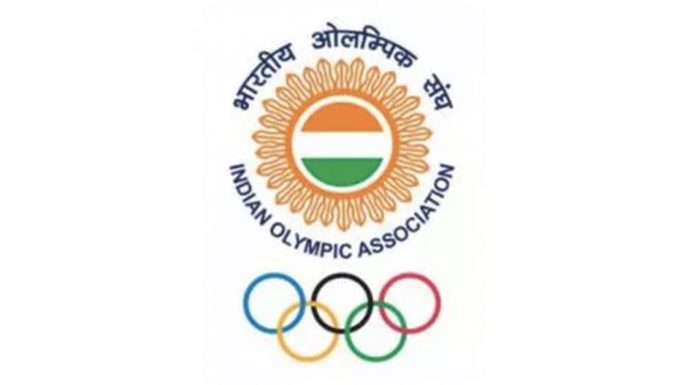