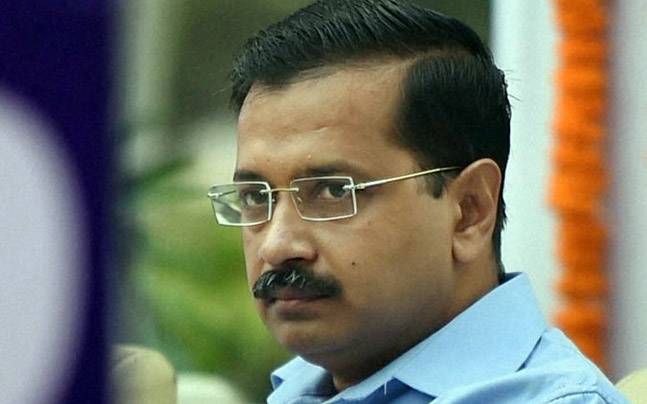 Delhi Chief Minister Arvind Kejriwal yesterday met with the Asian Games medalists in the city. What transpired were several promises by the Chief Minister who said he was working on plans to improve the overall aid provided to players and medal winners from the region.

“All of you have made the country and Delhi proud along with your families. Some of you struggled under challenging circumstances, you faced a lack of resources and finances, your effort is remarkable,” Kejriwal was quoted as saying by IANS.

According to the Chief Minister, two policies will be put in place by his government: those who once win a medal; and for those who are identified as a young talent for proper training at an early age.

The first policy will be named “Play and Progress”, and it will be designed to provide financial assistance and sporting facilities to sportspersons who once win a medal at any national or international sporting event.

The second policy will be “Mission Excellence” and will focus on the grassroots and on identifying talent at a young age so that they can be adequately trained for the future. These recognised talents will receive all forms of assistance.

“For effective implementation of this policy, a committee of experts will be set up which will include eminent sports personalities and other officers. The committee will decide what kinds of facilities and financial assistance will be required in each case,” the CM office said.

This comes after an increased prize money amount was announced by the state after the Asian Games. Reportedly, this increment in rewards came after it was pointed out that other states pay a lot more to their athletes for international medals.

“Gold medal winners at Asian Games will now be provided Rs 1 crore by the Delhi government in place of Rs 20 lakh which they were getting earlier,” Kejriwal said at a meeting.

This enhanced prize money is aimed to serve as motivation and adequate assistance to sportspersons. The region saw 11 athletes who were medal winners at the Asian Games. Suraj Iyer - Modified date: May 27, 2020
Rock climbing is an activity where people climb rock formations or artificial rock walls in any direction. On some occasions, climbers use equipment like harness and special shoes to climb a rock formation. It is a pretty physically demanding sport that requires endurance, strength...
Read more