Dipa Karmakar set for a comeback at the 2018 Asian Games 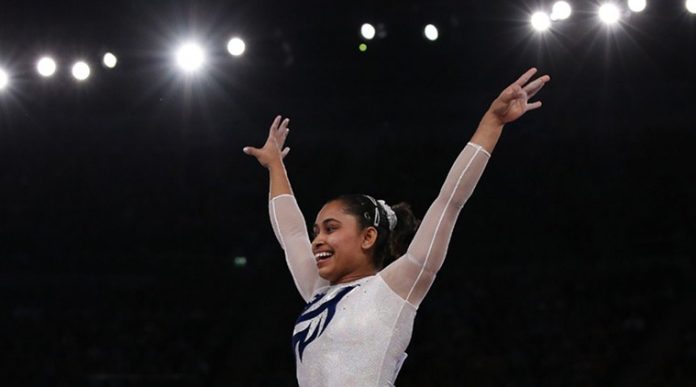 On Tuesday, Dipa Karmakar saw her name listed in the Indian Gymnastics squad for the Asian Games, thereby making it a comeback marker for the 24-year-old after a career-threatening injury.

The listing of the men and women squads in the gymnastics events for the Asian Games was declared after the two-day trials concluded at the Indira Gandhi Stadium in New Delhi on Tuesday. As per a report in PTI, Dipa Karmakar had topped the trials ahead of Pranati Das, Aruna Reddy, Mandira Chowdhury and Pranati Nayak. These four too have made it to the ASIAD Gymnastics Squad. In the men’s league, it is Rakesh Patra who topped the trials ahead of Yogeshwar Singh, Gaurav Kumar, Ashish Kumar and Siddharth Verma. The squad for rhythmic gymnastics will be announced later on.

Dipa could not compete in any championships or gymnastic events ever since her historic fourth place finish in Rio Olympics due to a severe injury. She had undergone an Anterior Cruciate Ligament (ACL) surgery in April 2017. Bisweshwar, who is Dipa’s coach had pulled her out of the Commonwealth Games trial earlier this year as she was nowhere near full fitness. The Indian contingent had disappointed at the Commonwealth Games this year   in Gold Coast in her absence. So, Karmakar and Patra are expected to take part in a competition in Turkey next month ahead of the Asian Games which will begin on the 18th of August, 2018.

So now let us all wait and see how Karmakar makes her come-back after a two-year gap; whether she’ll have a majestic break way through yet again or not, is a must wait and watch for. 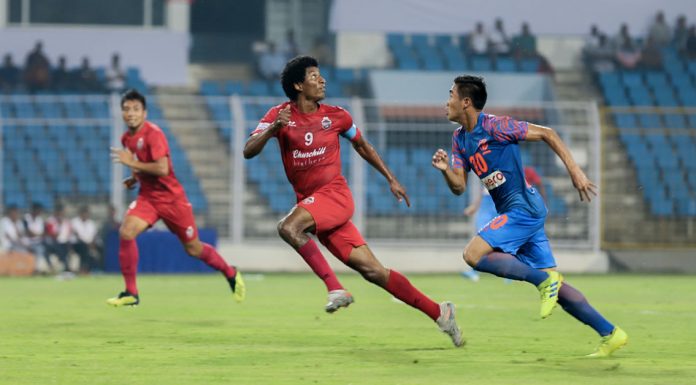 Prachyaprachetah Sarkar - Modified date: May 27, 2020
Despite offers from Indian Super League (ISL) clubs, Indian Arrows defensive duo Ruivah Hormipam and Bikash Yumnam will feature for RoundGlass Punjab FC in the I-League in the upcoming season, The Bridge can confirm. Both Hormipam and Bikash had joined the Arrows on loan moves from...
Read more