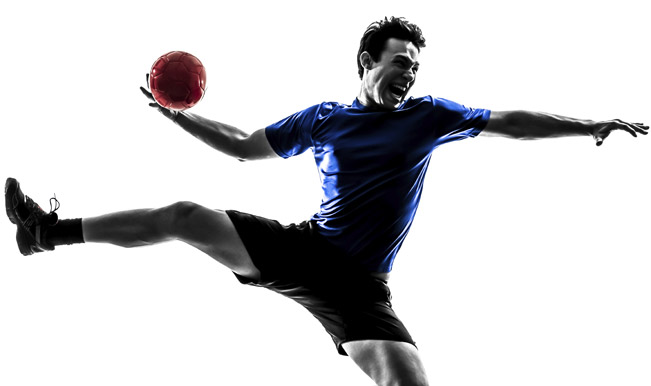 The Asian Games haven’t even begun yet, and there is already controversy brewing. The Indian Handball team were the victims of this controversy as they were left to wear casual gear for their match against Chinese Taipei.

There was controversy regarding clothing before this debacle as well. The Indian Olympic Association had previously ordered all non-affiliated sports to arrange for their uniforms for the Asian Games. Up to eighty athletes were caught in the middle of this farcical situation and were left to pay for their blazers, tracksuits, and competition gear.

However, that situation was avoided by the interference of Sports Minister Rajyavardhan Singh Rathore. The former Olympian ensured that none of the non-affiliated athletes or federations would have to pay for their uniforms. Instead, he directed the Sports Authority of India and the Ministry of Youth Affairs and Sports to pay for their apparel.

With one precarious situation avoided, it looks like we have moved on to the next. This time around, it is one of the affiliated sports who found themselves sans-uniform, as the early action began at the 2018 Asian Games, as highlighted by a report in Mail Today

The Indian handball team played against the Chinese Taipei handball team. Although India lost to Chinese Taipei, much of the match will be remembered by the Indian team’s failure to sport the official uniform. They are not to be blamed for this, however, as the kits weren’t delivered to them on time.

The handball team took to the court in casual attire, with a patched Indian logo and squad numbers. The organisers initially were apprehensive in allowing the team to bring to the court, let alone play the match. However, after much persuasion by the Indian officials present with the International Handball Federation, the team was allowed to participate. It must be noted here that an affiliate of both the IOA and the Indian Handball Federation is also a top level administrator of Asian Handball.

Chinese brand Li-Ning was brought onboard recently by the IOA. However, the apparel brand hasn’t had the best of starts, as they failed to deliver India’s first Asiad kits on time. They have been signed on to produce Indian team’s apparel at least until the Youth Olympics.

More and more Indian teams will depart for Jakarta to take part in the Asian Games. Although the start has been rough, one can only hope that a similar situation doesn’t arise in the future.

Press Trust of India - Modified date: March 27, 2020
The IOC and international sports federations held a teleconference on March 26 where it was decided to respect the qualification process.
Read more