Ashwini Ponnappa: The Doubles legend India could always count on 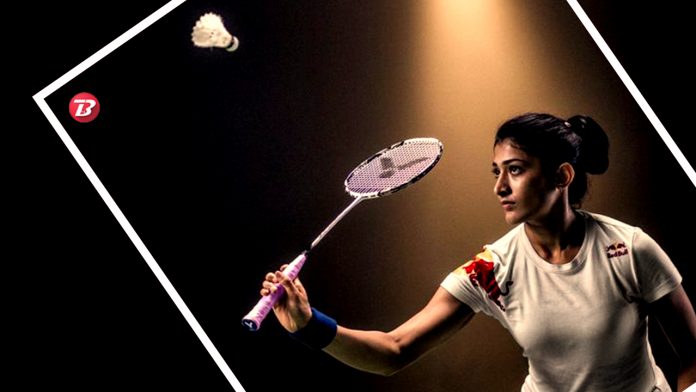 This is not a random number. This is the time that Ashwini Ponnappa, a Red Bull athlete, has spent on court in Jakarta during the ongoing 2018 Asian Games. Her time at the tournament may be up, but this one number says a lot about the resilience and stamina that is personified by the veteran Badminton player. To put things further in context, her teammates- who also happen to compete in multiple Doubles categories- have spent substantially lesser minutes on the court. Sikki Reddy’s number amounts to 228 while for young Satwik Sairaj, the number has been 196 minutes. Let’s take another example. April 14 is a day Ashwini Ponnappa is unlikely to forget. Not because of the Commonwealth bronze she won for the women’s doubles but because the day saw her playing a frankly astounding four matches.

One of the ways the fact shines through is that three matches into her very exhausting day, she had already won bronze for the women’s doubles with Nelakurihi Sikki Reddy. The duo beat Australia’s Setyana Mapasa and Gronya Sommerville ‘ a team which, ranked 30th in the BWF women’s doubles list, was every bit the tough opponent to Sikki Reddy and Ponnappa, who rank just above at 28.

The victory was commanding, a 2-0 with no opportunity of a third game. The 47-minutes’ match may have been hurried, but for Ponnappa, this only meant more time to rest in what could be the busiest working day a pro badminton player has had.

Before this medal match, at what was 7:20 am in India, Ponnappa played the women’s doubles semi-finals, also with Sikki Reddy, losing to the Malaysian team 1-2. The match was gruelling, with a 55-stroke rally crowning an hour-and-eight-minutes long match that saw the Indians give a fitting fight before crumbling 21-4 in the last game.

While Rankireddy could cool his heels, Ponnappa, at what was 1:40 pm in India, took the court for her bronze-winning match against Australia.

No sooner had the joy of a medal sunk in than Ponnappa took to the courts with Rankireddy again. In India, the afternoon sun was still shining while Ashwini had given three all-out performances in a day that challenges the very make of an athlete.

As a sport watching nation, we often tend to forget the fact that India had a Women’s Doubles hero in Ponnappa long before Saina Nehwal’s Olympic medal made the game shoot into the limelight for the general populace. This is not to say that India never had Women’s Singles idols before Saina. But really, did anyone match the vigour in which Jwala Gutta and Ashwini Ponnappa ruthlessly demolished their opponents in the rise to the top? They were the first Indian women to win a World Championships medal for the country- a feat that had hitherto seemed an impossible task for Indian shuttlers.

For the longest time, Ashwini Ponnappa has remained one of the rare bright spots in the mess that often surrounds Indian Doubles badminton. There are problems of different prize monies, blatant discrimination between Singles and Doubles players, the lack of a proper, specialised coach in recent times. Looking at our significant performances, it is quite hard to understand what exactly is it that causes this step-motherly treatment towards Doubles badminton? 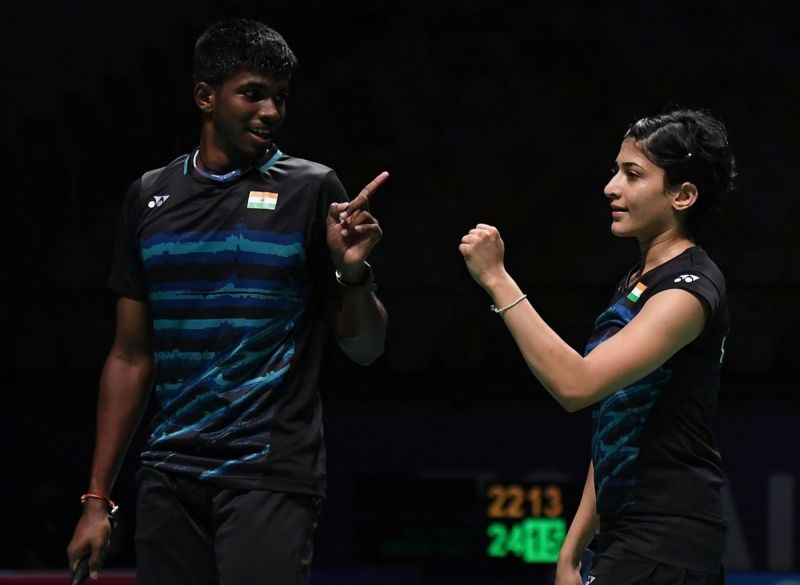 This is a legend, a hero who remains under-appreciated. She heralded a new dawn in Indian Badminton long before the general consciousness even realised. Since her infamous split with Jwala Gutta, Ponnappa has also been credited for taking the young and formerly inexperienced Satwiksairaj under her wing. The partnership may have failed to create a proverbial bang if you look at it objectively but no one can deny the potential it holds.

Silently, resolutely, Ashwini Ponnappa has been changing and improving Indian badminton for a lot longer than we can give her credit for. And the way she is raring to go, it is unlikely that she will be quitting the Indian competitive circuit anytime soon. She has seen transitions- generations of players come and go. Through it all, Ashwini Ponnappa has prevailed.

It requires an iron will to be the bastion of your sport for this immense a period. Ashwini Ponnappa is the epitome of that iron will.

Indian shuttlers Ajay Jayaram and Subhankar Dey were on Thursday forced out of the SaarLorLux Open after being put in isolation owing to contact...
Read more
Badminton

Saina Nehwal named the most reliable celebrity in TIARA report

A recent report by Indian Institute of Human Brands (IIHB) has named Saina Nehwal as the most reliable Indian celebrity. The report also has...
Read more
Badminton

Defending champion Lakshya Sen will be aiming to recover from the setback of an early exit from Denmark Open when he takes the court...
Read more
Badminton

The 2020 World Junior Badminton Championship, which was postponed to be held in New Zealand in January, was on Thursday cancelled due to the...
Read more
175,530FansLike
13,682FollowersFollow
8,063FollowersFollow