It was in the winter of 1994, Nagaland’s Chekrovolu Swuro first laid her hands on one of the oldest sport in the world- Archery. At a tender age of thirteen, she picked up the bow and arrow. Fast Forward to 2011, the young girl from Dzulhami village, Phek district has evolved into one of the finest archers in the country.

The poster girl for Indian archery, she is the first Nagaland woman Olympian and only the second from the state to represent the tricolour after a wait of 64 years. Previously, Dr Talirmen Ao had led a barefoot Indian football team to become the first Olympian from the Northeastern state.

In 1999, Chekrovolu made her debut in the international circuit- at the Asian Grand Prix at Bangkok. Her maiden outing almost turned into a dream debut but the team narrowly missed out on the gold and had to settle for silver.

Since then, Chekrovolu has represented India at a number of international competitions in archery including the Asian Games of 2002 and 2006 in South Korea and Qatar respectively. Popularly called Anga in her village, her stint with the sport dates back to a very early age. Chekrovolu drew inspiration from her elder sister Vesuzolu S. Vadeo, a former national archer. With archery in her genes, it all began when the young girl aspired to have her name printed in the newspaper just like her elder sister.

As a kid, she grew up watching her elder sister and Chekrovolu still remains indebted to her for her imperative contributions. She believes the inspiration she got from watching her sister at the nascent stages was the guiding force for her future success.

In 2011, Chekrovolu hit the headlines when the Indian archery team finished on the podium with a silver at the Archery World Cup in Turin, Italy. In the following year, she made the cut for the London Summer Olympics in both women’s individual and team archery.

Prior to that she had donned the tricolour jersey in the 2002 Asian Games and 2006 Asian Games held at Busan, South Korea and Doha, Qatar respectively.

Arjuna winner awardee in 2013, Chekrovolu had represented India in almost all international archery competitions held in various parts of the world. On July 31, 2012, Nagaland Chief Minister Neiphiu Rio announced a cash prize of Rs 25 lakh for archer Chekrovolu Swuro for her participation in Olympics.

A new pathway for younger generations

Chekrovolu’s stellar success serves as a testament to Northeast’s rich pool of talent that can prosper in international sports by cultivating talents from the region. Chekrovolu Swuro’s consistency, discipline, commitment, dedication and sincerity to her profession has paved a new pathway for budding athletes to follow and her achievements are a fine example to many athletes in Nagaland and elsewhere.

Cricket is one of India's sports that you might enjoy watching live in action, yet this is limited by the fact that a lot...
Read more
Sports Market

What Industries Generate Lots of Revenue Thanks to Professional Sports?

As opposed to other sectors like the fossil energy industry that are controlled by several large companies, the professional sports sector is comprised of...
Read more
175,530FansLike
13,682FollowersFollow
8,063FollowersFollow 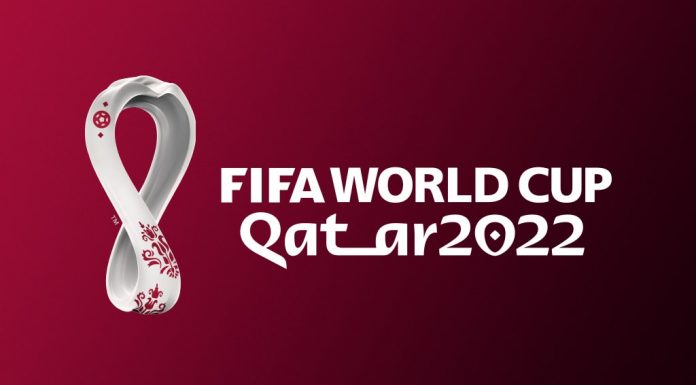 Press Trust of India - Modified date: October 28, 2020
The organisers of the 2022 FIFA World Cup in Qatar are expecting more Indian eyeballs than during the 2018 edition as the matches will be played at convenient timings for the audience in the country, the CEO Nasser Al Khater said on Wednesday. Qatar will...
Read more