India got 50 per cent of its script going right and, following the footsteps of M.C. Mary Kom, Sonia Chahal stormed into the final of the 57 kg class, while Simranjit Kaur had to satisfy herself with the bronze in the 10th World Women’s Boxing Championships at the JD Jhadav Hall here today.

Sonia won by a unanimous decision, as she beat North Korea’s Jo Son Hwa, but Simranjit will feel hurt, having to satisfy with the bronze medal after a brave semifinal against China’s Dou Dan, who had a split decision going in her favour (4:1).

There was hardly anything that separated the two Indians. Both took their fights to their opponents and landed thunderous punches. If at all there as any difference, Sonia began slowly while Simranjit exploded right from the first bell.

In the Sonia-Hwa semifinals, the first round proved to be evenly matched despite Sonia hitting the groove in the final seconds of the round. In the second round, she put a lot of pressure on her opponent to seize control, but the North Korean was very adept to the situation and ducked efficiently. The two had almost an equal exchange of punches.

It was the third round which changed the complexion completely — the Indian, using a flurry of rights and lefts and excellent left jabs opened up scoring avenues. Her outstanding rights towards the close must have impressed the judges so much that the verdict had turned out to be 5:0, all in favour of the Indian.

“I am really happy I came up with a good strategy. She was charging at me, particularly in the second round, and I kept a good distance. I planned to go for broke in the last, and I managed to that,” said an elated debutant, who had beaten Hwa for the second time in her career.”

She will be meeting Germany’s Ornella Gabriele Wahner in Saturday’s final. The German accounted for the Netherland’s Jemyma Betrian 5:0. The German was searching for those elusive scoring areas against Jermyma, but it was in the third round that she gained the upper hand, maintain the tempo throughout romp home on points. The Holland girl did partially well but nothing noteworthy to draw judges’ attention towards her.

Simranjit, keeping her close guard, stayed behind and punched her way against the Chinese whenever she got the opening in the first round. Despite swinging hard at her rival, Dan couldn’t get past the Ludhiana girl’s defence.

The young Indian did well in the initial stages of the second round, but the Chinese imploded and inched her way surely. She was able to land her punches on the scoring areas and returned to her blue corner on a high at the end of it.

But what a way Simrajit returned with full determination and displayed it amply in the final round. The Punjab debutant was all over the Chinese, and it gave the impression that she was gaining ground but only to fall short with a 1:4 (27-30, 30-27, 27-30, 27-30, 28-29)loss and ended her campaign.

“I was slow in the first but picked up well in the second. In the third I went for a full attack as advised by my coaches,” said Simrajit, obviously disappointed at the decision. But she wouldn’t comment on the verdict and said: “It was my first outing in the Worlds and I am happy I could win a bronze medal,” she added.

Virat Kohli is undoubtedly the best batsman in the world. The Indian captain has achieved unimaginable things in the cricket field. But it doesn’t...
Read more
Assam

Two-time world championship medal winning boxer Lovlina Borgohain on Thursday tested positive for coronavirus, hours before she was about to board a flight to...
Read more
Boxing

India's Olympic-bound boxers, except for an indisposed M C Mary Kom and two others, will travel to Italy and France starting next week on...
Read more
Archery

The Sports Ministry on Tuesday announced financial help of Rs 5 lakh each to boxer Sunil Chauhan and his brother Neeraj Chauhan, who is...
Read more 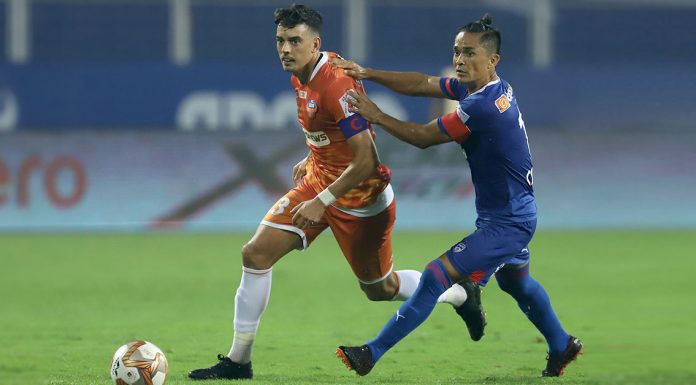