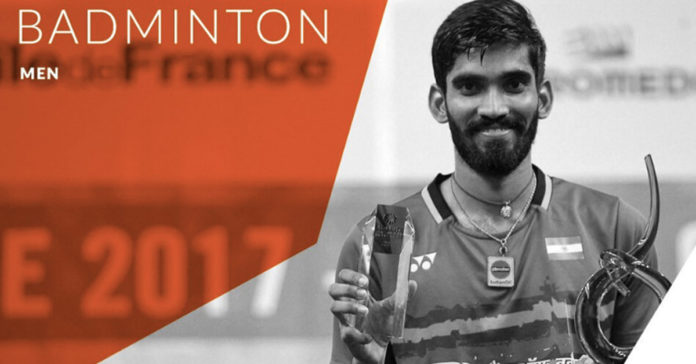 Ace Indian shuttler Kidambi Srikanth made it to the semifinals of the Hong Kong Open Super 500 after his quarters opponent Chen Long retired 15 minutes into the clash.

Srikanth was leading 21-13, 0-0 when the Chinese World No. 4 declared that he would not be able to continue further. Thus, the World No. 13 Indian progressed to the semifinal, his first since March this year, when he had finished runner up at India Open Super 500.

Earlier, Srikanth was handed a walkover in the first round as Japanese star Kento Momota withdrew from the tournament at the last moment. He then beat compatriot Sourabh Verma in the second round in straight games to enter the last 8.

Before today, Srikanth, a former World No. 1, had lost in as many as five quarterfinals this year in Super 500+ tournaments — Malaysia Masters 2019, Indonesia Masters 2019, All England Open Badminton Championships 2019, Malaysia Open 2019, Singapore Open 2019. This result is very significant for the shuttler as it will help me improve his Road to Tokyo 2020 ranking and get a better shot at qualifying for the upcoming Olympics.

The 26-year-old shuttler will next face the winner between Victor Axelsen of Denmark and Lee Cheuk Yiu of Hong Kong. He is the only remaining Indian in the fray after PV Sindhu, HS Prannoy, Parupalli Kashyap and mixed doubles pair Ashwini Ponnappa and Satwiksairaj Rankireddy crashed out on Thursday. 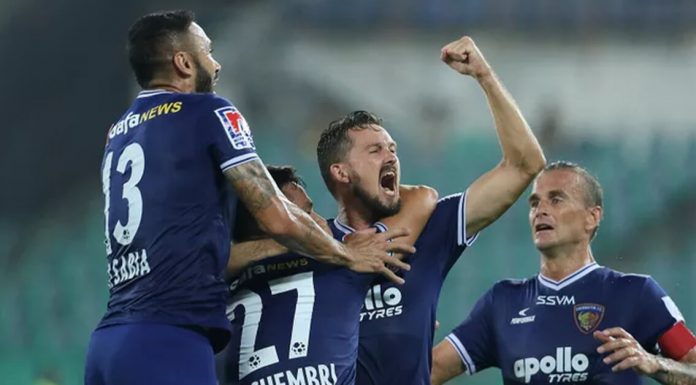 Team Bridge - January 24, 2020
Chennaiyin FC boosted their top-four hopes after an emphatic 4-1 win over Jamshedpur FC in the Indian Super League (ISL) at the Jawaharlal Nehru stadium in Chennai on Thursday. A terrific brace from Nerijus Valskis (13', 74') and fine strikes from Andre...
Read more