Our country has always kept itself busy with the sports that hog the headline perennially and often overlook the achievements that come up anywhere else. For a country that is stocked with surprise and talent, there are rare, good things being won every day.

Very recently, Pune’s 20-year-old Vedangi Kulkarni pedaled into Kolkata to become the fastest Asian woman to have cycled all around the world in a remarkably challenging 159 days. The student of sports management at Bournemouth University, UK had the full support of her parents as she took up this daunting journey that saw her cycling through the outbacks of Australia and find her way to Iceland, Portugal, France, Spain, Germany, Denmark, Finland and then onward into Russia, after which she came back to India to complete the remainder of the journey.

One of the finest sports stories of 2018?

Likewise all throughout the year, there have been several Indians who have gone out and done the nation proud and put their names on record books for various sporting achievements which we fail to applaud half the time for they miss our eyes and ears.
As the year nears its end, its the perfect time to dig out those people and records and victories and celebrate them.

In January 2018, the Pune Zilla Roller Skating Prasarak Mandal in Association with Skateathon and Waveboard Sports Maharashtra Association put together a world record event to raise awareness about skating sports in India which saw 219 students performing a total 131,400 meters of reverse skating.

Ravi Gorakh Aawari, a 23 year old sportsperson from Thane undertook a cycling journey across Goa, Karnataka and Maharashtra and traveled a stretch of 1007 km in just 44 hours 09 minutes to set a new record as well as spread the awareness about pollution control and global warming. #First Down Syndrome child swimmer in the country In a very joyful turn of events, 10-year-old Swayam Vilas Patil of Maharashtra became the first child with Down Syndrome to have swum 5 km from Sun Rock Lighthouse to Gateway of India, Mumbai in an hour and set a whole new record of being the first one to do so. In what is the most breathtaking of the feats, literally, 20-year-old Chinmay Pradeep Prabhu solved 9 Pyraminx (Rubik’s cube) in just 1 minute 46 seconds all in one breath! Phew!

#Oldest woman to get a black belt in Taekwondo

It’s never too late to do anything, right? Well, Ms. Tarawati of Rajasthan saw that she got her dream accomplished when she became the oldest woman to get a black belt in Taekwondo when she was all of 58 years of age.

#Most number of yoga headstand variations performed by the youngest

The 8-year-old A.Veera Thirupugazh of Tamil Nadu performed 81 headstands in a mind-boggling 2 minutes 40 seconds, a feat never achieved by anyone younger than him in the past thereby setting a record of his own.

India is slowly and steadily developing into a sports crazy nation. Sports fans in the country are finally looking beyond cricket as the sole...
Read more
News

Japanese cabinet minister for administrative and regulatory reform admitted on Friday that "anything can happen" with the coronavirus-postponed Tokyo Olympics. The minister, Taro Kono,...
Read more
Others

In 2011, Arunima Sinha, a national level volleyball player, was pushed from a running train by thugs for refusing to hand over the gold...
Read more
News

Twenty-one-year-old Rajvir Singh from Siarh village of Ludhiana, who had won two gold medals at the 2015 Special Olympics in Los Angeles, breathed his...
Read more
Others

It doesn't matter whether it is the country's border or the playing field, duty comes first - this has been the motto of some...
Read more
News 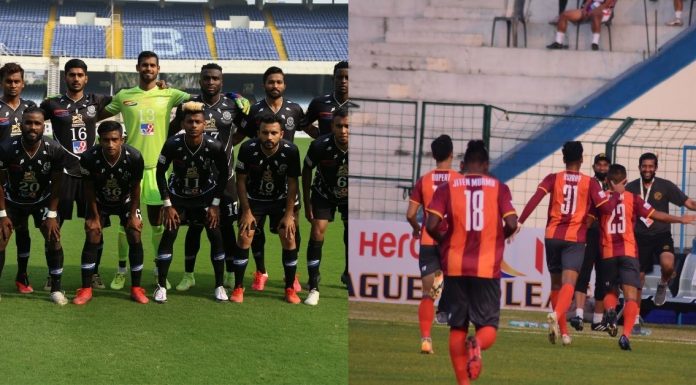