They almost could not believe it. A 1-0 win against MANCHESTER UNITED! The freaking RED DEVILS! The young Indian footballers had just triumphed over the giants from England in the final match of the PL-ISL Next Generation Mumbai Cup 2020, the celebrations would not stop.

For the Reliance Foundation Young Champs (RFYC) U15 team, though, it was more than just a win. Results don’t matter to them as long as they give their all and perform on the pitch.

“If we play well, we will obviously win. The coaches don’t put any pressure on winning, every team plays to win, every team gets on the field to win. But if you play badly, you won’t win. You have to play well to win at the end of the day. Only if everyone puts in their best and plays as a team, then only we can win,” says Silajit Santra, the young captain of the U15 batch.

Take a look at what the tournament had to offer 📺 pic.twitter.com/grLPSBTlQE

Not just Silajit, results don’t matter much to anyone at RFYC. As all the coaches of the academy — from former footballers José Ramirez Barreto, Arata Izumi to Dutch coach Mark Vaessen — stressed on, a young footballer should be just allowed to go out on the pitch and play freely without the pressure of winning or losing. Then only they will be able to express themselves and develop. That is the philosophy.

A brainchild of Nita Ambani, Founder and Chairperson of Reliance Foundation, RFYC does not believe in only developing a footballer. In fact, like Barcelona’s famous La Masia and other reputed academies in Europe, they want to help each kid grow as a human being.

The foundation provides scholarships to talented footballers which include honing of football skills, schooling, lodging, food — basically, everything. Not only that, it provides life skills and experiences that will help these youngsters in the future, just in case, cruel as it may be, football decides to push them away.

“What I hope to see, if I meet them 15 years later, that they are really proud of themselves, that they enjoyed their career, however it might have been…but they are proud of what they have achieved as a person,” says Mark Vaessen.

“Most of all, what I would like to see, though, is that they can have a contribution to Indian football. I think every Indian, and even I am a bit of an Indian now, has this dream that the country will play in the World Cup one day. I hope we are able to produce some players who would help India achieve that dream,” he adds. 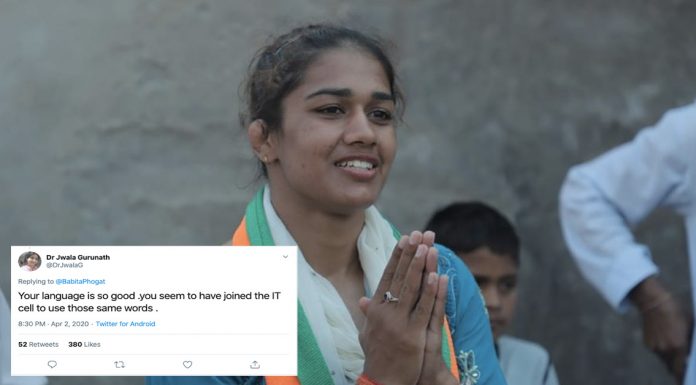