Scene 1: Vinesh Phogat’s run at Rio 2016 Olympics stops in a demoralising fashion as she injures her knee against China’s Sun Yanan in the women’s freestyle 48kg quarterfinal.

Scene 2: Sakshi Malik ended India’s painful wait for a medal at the Rio Olympic Games by clinching the bronze in the women’s 58kg category.

Scene 1: Double delight for Vinesh Phogat as she secures an Olympic quota and a maiden World Championships medal by winning the bronze in the women’s 53kg category

Scene 2: Sakshi Malik loses 7-10 to Aminat Adeniyi of Nigeria in the opening round of the women’s freestyle 62kg weight category at the World Championships.

Two sides of a coin

In Rio, Vinesh, who was touted as a medal prospect for India, had to be stretchered out after suffering a knee dislocation during her quarterfinal bout. It meant the end of her Olympics campaign, which had started with a terrific win via technical superiority over Emilia Alina Vuc of Romania. However, in the first period of her quarterfinal fight against China’s Sun Yanan, the youngster sustained the injury and had to forfeit. The injury also ruled her out of the repechage, thus smashing her hopes of a medal.

The country mourned with her, sympathised with her. But after a point, there was no further fanfare. After all, Vinesh had not won a medal, she had only won hearts.

Sakshi, on the other hand, had lost 2-9 in the quarter-finals of her category to Russia’s Valeriia Koblova in the fifth bout of the day. However, she got a second chance in repechage when Koblova reached the final. In the bronze medal playoff bout that ensued, Sakshi pulled off a sensational 8-5 victory over Aisuluu Tynybekova of Kyrgyzstan. Initially, the Indian had gone down 0-5, but she managed to produce a brilliant comeback and clinch an Olympic medal.

She landed in New Delhi to a grand reception with a contingent of ministers from the Haryana government receiving her at the airport. The wrestler was showered with incentives, felicitations and cash prizes (amounting to at least Rs 3.5 crore) all over India. After all, Sakshi had won the country’s first medal in Rio.

Fate had flipped a coin with the two wrestlers on either side.

Now, three years later, where does things stand? Has the results at the Rio Olympics gone on to define the career paths of these two wrestlers? Or have they scripted their own?

Amid the celebrations over Sakshi’s historic bronze medal, came the news that Vinesh would recover from her injury within two weeks. And that is when Round 2 started.

Here’s a look at the career graphs of Vinesh and Sakshi since the Rio Olympics:

With 11 medals (5 golds) from 12 tournaments, Vinesh’s improved performance clearly reflects on her results. Sakshi has an impressive haul as well with nine medals from 14 tournaments, but most of her medals came in smaller meets.

Until this week, neither had claimed a medal at the Worlds. In the last two editions, Sakshi had finished 14th and 12th in her category and her rank, this time, is set to be lower (between 17th-32nd).

Vinesh, on the other hand, had finished 10th in the 2017 edition but last year she was forced out with an elbow injury. This time, however, she finally claimed a medal. Next stop? Tokyo. 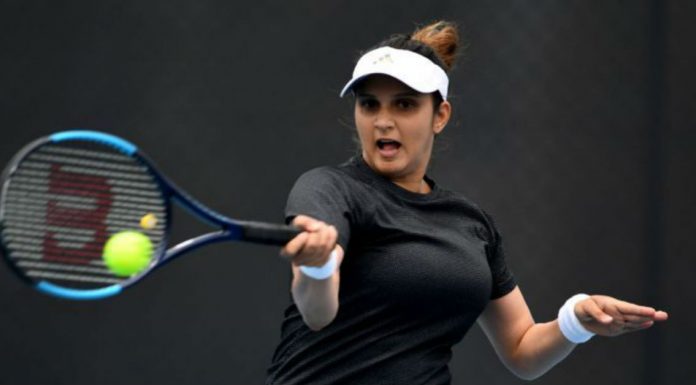