Coronavirus: What is the current status of Olympics qualifying events?

Here is a look at the latest status of the qualifying events of Tokyo Olympics due to Coronavirus pandemic. As the International Olympic Committee (IOC) attempts to keep the Tokyo 2020 Olympics on schedule, many of the events that determine who would compete in Tokyo have been postponed or canceled. Here is the status of U.S. or world qualifying in many of the Olympic disciplines. The U.S. Olympic track and field trials are still scheduled for 19 June to 28 June in Eugene, Oregon. Other countries use a variety of methods, including trials, world rankings, and appointment based on results. Men: Eight teams, including the United States, have already qualified. The remaining spots in the 12-nation field will be determined in four winner-take-all, six-team tournaments scheduled from June 23-28 in Serbia, Canada, Croatia and Lithuania. Women: The 12-team field was filled in February with four tournaments. Although defending world champion United States and the host Japanese were already guaranteed spots, both finished in position to qualify anyway. 3×3: FIBA has postponed the qualifying tournament scheduled for 18 March to 22 March in India. A second qualifying tournament scheduled for April in Hungary is in limbo. Four women’s teams and four men’s teams have already qualified for the eight-country fields. Two of the four regional Olympic qualification tournaments already have taken place, but the third for European fighters in London was suspended Monday after the third day of its 11-day schedule. The Americas qualifier scheduled for 26 March in Buenos Aires also won’t take place, nor will the last-chance World Olympic Qualifying Tournament scheduled for 13 May  in Paris. The IOC Boxing Task Force is still working on a plan for replacing the qualification events, but it intends to award the remaining Olympic spots in May and June.

Sixty golfers are determined by the world rankings, two per country with a maximum of four if they are among the top 15. The PGA Tour and European Tour, which offer the most ranking points, have canceled or postponed all events at least through 12 April. 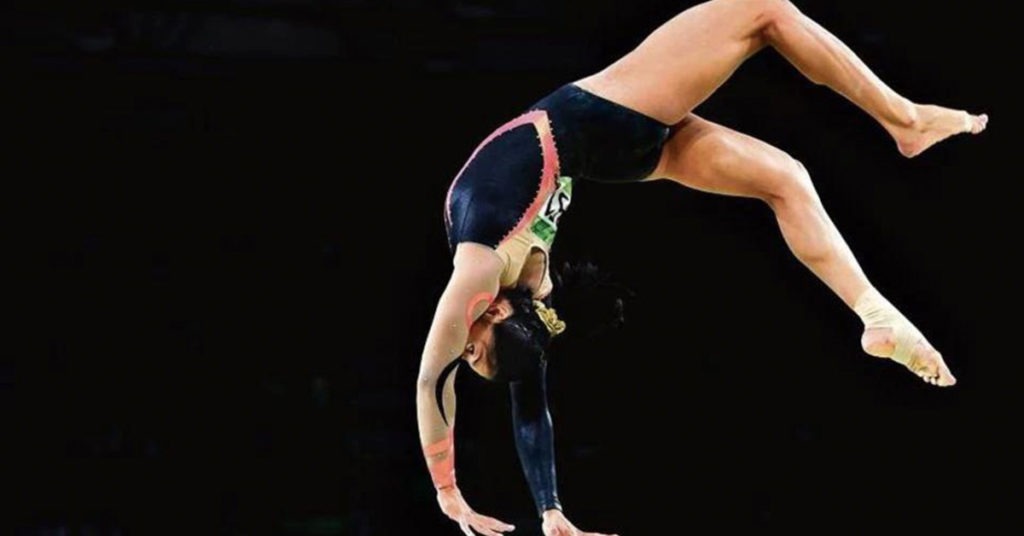 The International Judo Federation has canceled all Olympic qualifiers through 30 April, including a Grand Slam and two Grand Prix. Another Grand Prix last weekend, in Morocco, was canceled earlier. Qualifying ends on 25 May. World Rowing has canceled a European Olympic qualifying regatta that was scheduled for 27 April to 29 April in Varese, Italy, and relocation is being considered. US Rowing said Olympic trials in Sarasota, Florida, from 16 March to 21  March and 13 April to 18 April have been postponed and the organization will not hold a national team event for at least 30 days. 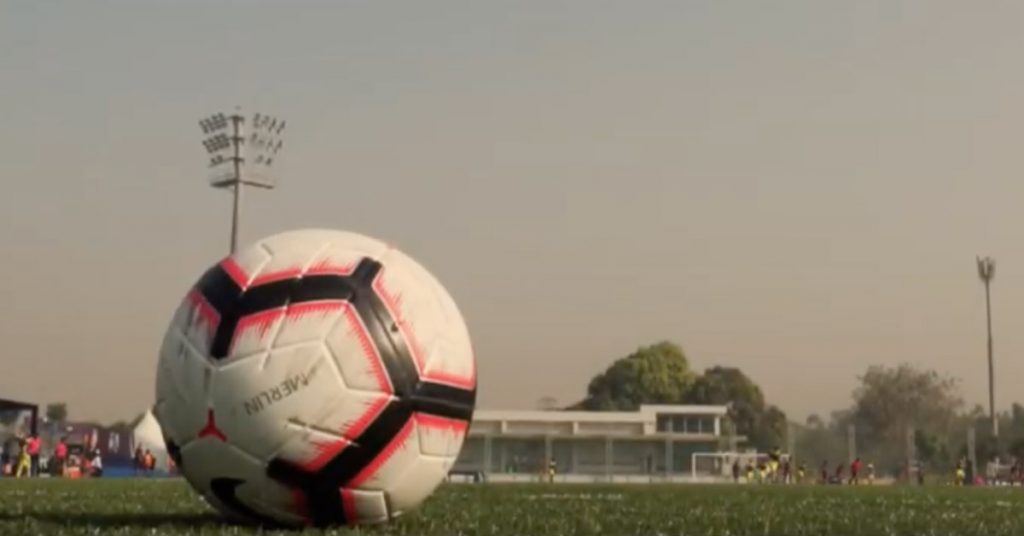 Men: Fourteen of 16 teams have already qualified. The tournament to produce the two teams from the North and Central American and Caribbean region was scheduled for March 20 to April 1 in Guadalajara, Mexico, but was indefinitely postponed. Women: Ten of 12 teams have already qualified, including the reigning World Cup champion United States. China and South Korea were scheduled to play in a two-legged playoff that has been pushed back to early June. Cameroon is set to play Chile in a two-legged playoff in early April but no announcement on those matches has been made. 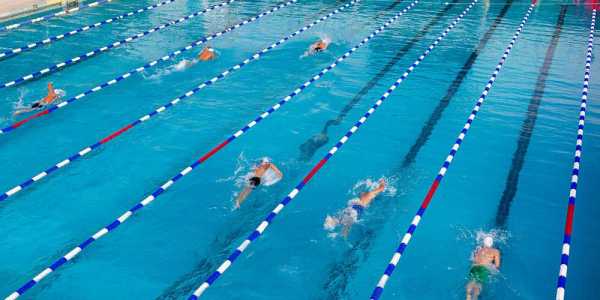 Most Olympic berths will be determined at national trials. The U.S. meet is scheduled for Omaha, Nebraska, on 21 June to 28 June; Australia’s is scheduled for  14 June to 19 June  in Adelaide; Japan’s national championship is in Tokyo on 1 April to 8 April. The final two events on the TYR Pro Swim Series, a big part of pre-Olympic training, are scheduled for 16 April to 19 April in Mission Viejo, California, and 6 May to 9 May in Indianapolis.

The U.S. already wrapped up qualifying, with three men and three women earning spots in Tokyo. Qualifying elsewhere was still in progress and scheduled to continue through May. But the International Table Tennis Federation suspended all activities until the end of April and recommended that continental associations follow that decision. An emergency meeting of the ITTF executive committee is scheduled for 23 March.

The International Tennis Federation says Olympic eligibility still will be based on the WTA and ATP rankings of 8 June, even though more than a month of the tours’ schedules in March and April have been scrapped. Requirements related to minimum participation in Fed Cup or Davis Cup remain in place — as does an appeal process for players who do not meet those standards. Spots are decided by the world ranking. The continental championships next month were meant to be the last gold-level events offering extra qualifying points. However, the European, Asian and African championships have all been postponed along with another gold-level event, junior worlds.

India has produced many brilliant sportspersons over the years who have went on to achieve great things for the nation. But would they have...
Read more
Football

Robbie Fowler begins his stint as coach of SC East Bengal in the Indian Super League (ISL) with probably the most important match of...
Read more