In another significant day for Indian sports, the men’s recurve archery team seal their berth in the Tokyo Olympics 2020 defeating Canada by 5-3 at pre-quarter finals of the World Archery Championships on Wednesday.

India edged past Canada in the first two sets scoring 56-55 and 57-56, respectively. Canada stormed back in the third set and conceded India 54-58. India needed only a draw to win the fixture, that concluded being 57-57 in the final set.

On the other hand, Indian women’s recurve team had a disappointing run as they were beaten by Belarus 6-2 in the Pre-Quarter Finals, leading to a miss out on their Olympics berth.

Belarus took a nine-point lead in the first set after India missed one arrow to make it 52-43. The horror continued for India in the second set as they hit a 5 and 3 leading to another glaring 52-44 loss. Bombayla and co, however, recovered from the setback to bag the third set by 51-53. Belarus overturned again to clinch the fourth set by 53-51.

The women’s recurve team will be hoping to earn the coveted Olympics berth again at the “World Final Team Qualification Event” next year in June month in Berlin. There are still four individual Olympics berths at the fray at this World Championships, where one of the Indian eves can hope to make it big on 14 June. 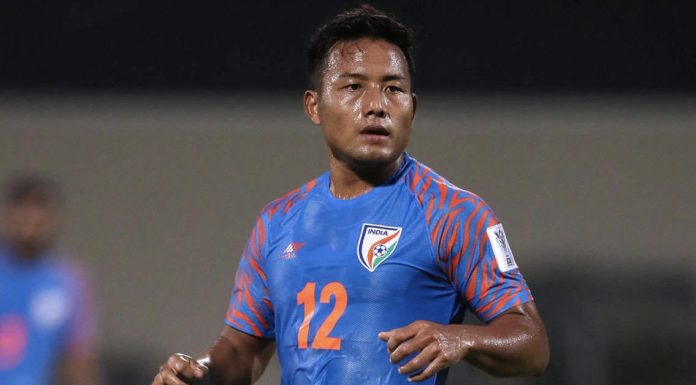