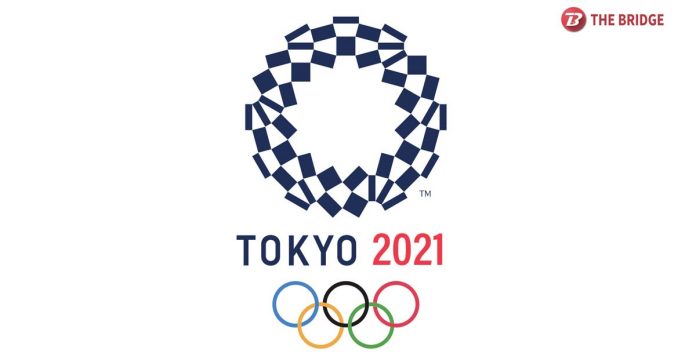 The much-awaited 2020 Tokyo Olympics was just 4 months away when uncertainty related to the coronavirus pandemic postponed it by at least a year.

The event was supposed to kick off on July 24. However, recently, the International Olympic Committee (IOC) and Japanese government officially took the call to postpone the Games — an unprecedented decision.

🚨This year's Tokyo #Olympics has been postponed. pic.twitter.com/Vh8Vv3nDKo

The fans are somewhat appeased, at least the Olympics will happen. But what does it mean for the athletes, coaches, sponsors and the Japanese economy? Only with time all the repercussions of the decision will come to fore. Here we take a look at how the postponement may have impacted the world of sports:

As one might know, Olympic athletes live their life in four life cycles. The construct their routine around the Games calender, it’s a commitmennt of time and energy over a period of four years.

Many athletes give up studies, family, rituals — just to train for the Olympics, just so they could peak in that particular year. Some athletes could go on the other side of age come 2021. Now they have to replan, if they want to have another shot at an Olympic medal next year.

As of now, more than 6,000 athletes (74 Indians) from around the world had already qualified for the upcoming Games. Many more were still fighting for a spot, for them it’s going back to the grind.

Deepti Martolia is a yoga instructor who has been practising and has over a decade’s worth of experience in yoga. She is also the...
Read more
131,114FansLike
12,167FollowersFollow
7,160FollowersFollow