The Indian men's table tennis team beat Luxembourg and progressed to the pre-quarterfinals of the Tokyo 2020 World Team Qualification tournament. Pitted against the lowly ranked Luxembourg team, India, seeded fifth, were favourites to win the tie and the paddlers did not disappoint. First up, Sharath Kamal and Harmeet Desai set the ball rolling with a comfortable win in the opening doubles rubber. The duo did not have to break much sweat as they beat Michely Gilles and Eric Glod 11-9, 16-14, 11-6 to give India the lead.

Then, Sathiyan was up against World No. 211 Luka Mladenovic. Although he was expected to win with ease, the World No. 30 got off to a poor start and lost the opening two games. But then Sathiyan recovered just in time, upped the ante and started showing his array of skills.

The Indian paddler, who recently helped his team ASV Grunwettersbasch win the German Cup (Bundesliga) table tennis championships, won two back to back games to take the match into the decider. In the fourth game, Mladenovic took a big lead but just when it looked like he would win it for Luxembourg, Sathiyan clawed back. In a show of grit and determination, Sathiyan eventually triumphed 8-11, 9-11, 11-3, 13-11, 11-6 to give India a 2-0 lead.

Sharath Kamal returned to action for the third rubber where he faced Luxembourg’s top-ranked paddler Glod. But the 37-year-old pro made short work of his opponent, at least in the first two games. Glod fought hard to take the third game but could not do any more damage as Sharath Kamal sealed the match 11-3, 11-3, 12-14, 11-5 to give India an unassailable lead of 3-0 in the tie.

The Indian men’s team will next take on the winners between Iran and Slovenia in the round of 16. If Sathiyan and Co. can win one more tie, they will book a berth at the Tokyo 2020 Olympics.

The women’s team will be in action later in the night. 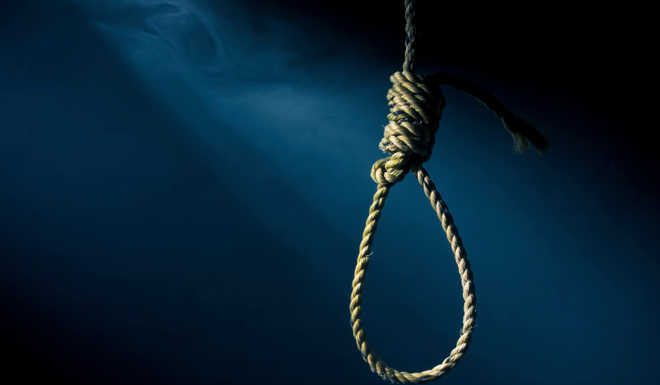 Press Trust of India - February 21, 2020
A 19-year-old national-level boxer from Nagpur allegedly ended his life by hanging himself in his hostel room in Akola in Maharashtra on 21 February.
Read more