The Indian table tennis pair of Achanta Sharath Kamal and Sathiyan Gnanasekaran clinched a silver medal in the men’s doubles event at the ITTF World Tour Hungarian Open on Saturday, after losing 1-3 in the finals to Benedikt Duda and Patrick Franziska of Germany. The Indians entered the summit clash after stunning top seeds Kwan Kit Ho and Chun Ting Wong of Hong Kong in the semis, but were unable to keep their momentum going as they lost 5-11, 9-11, 11-9 and 9-11 in four games.

The qualifiers went down 0-2 early on in the finals but managed to hold their nerves as they clinched the third game. They eventually lost 9-11 in a hard-fought fourth game. The German doubles pair won 41 points in a match that lasted just over 30 minutes, as against the Indians who won 34 points. Sathiyan and Sharath lost 17 points on their serve and though they won 24 points on the opponents serve, a weak serve hampered their progress.

It was the first time that the duo reached the finals of the men’s doubles in a World Tour competition.

The Indian men’s doubles pair had a fine run in the Hungarian Open where they defeated several big games en route the finals, including home favourites Nandor Ecseki and Adam Szudi in the quarters, and Shunsuke Togami and Yukia Uda in the previous match.

Earlier in the event, Manika Batra had managed to reach the round of 16 before going down to Miu Hirano of Japan. She defeated Szu Yu Chen of Taipei in her round of 32 encounter, while Sathiyan lost his singles game against top seed Harimoto Tomokazu in the round of 16.

Sharath and Batra had also paired up in the mixed doubles event, but lost in the semis. 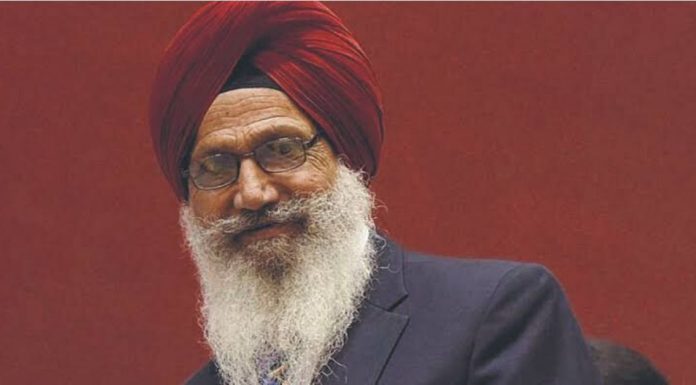 Press Trust of India - Modified date: July 12, 2020
Sports Minister Kiren Rijiju on Saturday said they will continue to offer financial help to the needy former sportspersons since they deserve "respect and dignity" for the dedication with which they served the country. The ministry has been providing financial assistance to former athletes...
Read more